If you have any questions or concerns to this new change please reach out to the member services department.

This past year, the CNLA Government Relations Committee put a concentrated effort into planning and executing a Day on the Hill to address topics of concern with several federal government agencies. A pre-meeting summit was held to determine the main topics that CNLA wanted to bring to the government’s attention for this round of meetings. The topics that were prioritized were:
Seven CNLA delegates travelled to Ottawa to attend a total of six meetings over two days in December. While there, they were able to meet with five separate departments and 19 officials, including Minister, Lawrence MacAulay.

The departments that were visited included: the Public Health Agency of Canada, National Capital Commission, Agriculture and Agri-Food Canada, Environment Canada and the National Research Council of Canada.

This was a successful and busy two Days on the Hill, providing the CNLA delegation with the opportunity to meet with key government officials who were able to provide great insights and contacts to move us further in the right direction. Many of industry’s priorities are not only shared but supported and we look forward to keeping communication open with them. CNLA is now in the process of planning more meetings for February and furthering the discussions that started in December.

On November 6th and 7th 2018, CNLA staff Leslie Sison attended the inaugural Supporting Women in Trades Conference in Halifax, N.S., developed hosted by the Canadian Agriculture Foundation (CAF).  The capacity for this event was originally set at 300 attendees, but due to overwhelming demand, it was extended to 350 and even then, people were turned away.

The two-day event brought together a large gathering of women from all trades, young and old, who were interested in speaking about situations they face every day. What their hurdles are, what barriers they face and what can be done to make changes to improve the trades for women in general was the overall focus of the conference.  The event was also attended by a number of men and government representatives interested in learning how they can support change.

The conference started on a strong and positive note with keynote speaker, RBC Canadian Women Entrepreneur Award Winner, Mandy Rennehan. Mandy herself is a self-made, successful business owner and a strong female tradesperson who spoke about being a woman in the trades in an open, honest but also humorous way, which set the tone for the next two days.

The objective of the conference was to address issues that women face in the trades and to work toward a way to create change. According to Statistics Canada, in 2016 there were 417,202 apprentices. Of these, only 51,576 were woman. This is just 12 percent representation. Over the two days, there were meetings, seminars and breakout groups to tackle the issues that women endure in the trades, as well as discussions on how to improve inclusivity and how to attract women to the trades. The stories of women in the trades are ones that need to be told, good or bad, if change is going to happen. 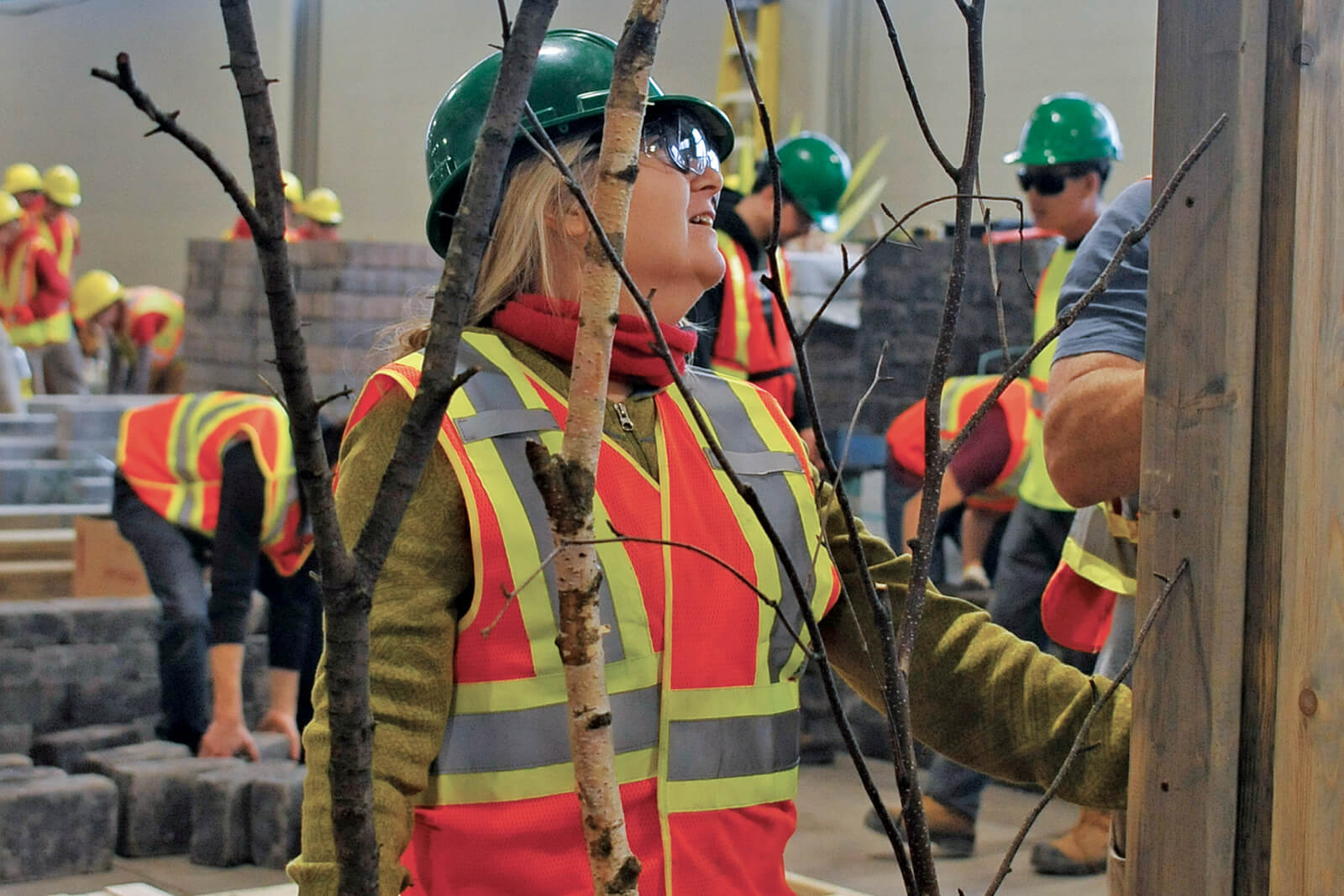 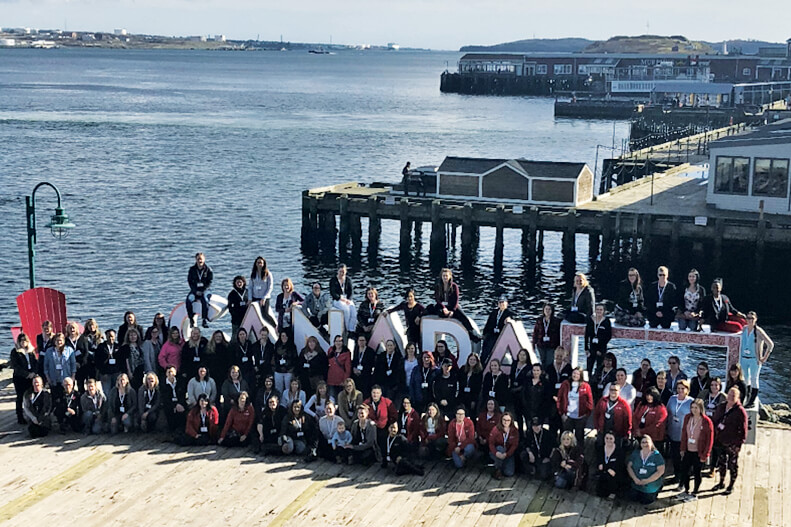 Women in trades from across Canada shared encouragement and inspiration in Halifax.
What was learned from the focus groups?
Respectful workplaces have:
There are a number of companies out there that are already making strides to enforce change and to provide tools to help train towards a positive and inclusive environment. Many trades are falling in numbers and women and underrepresented groups are the answer to many labour issues. The time has come to make these changes happen. The presentations from the conference and reference material can be found at http://caf-fca.org/presentations/.