David Turnbull works to improve public image during his presidency 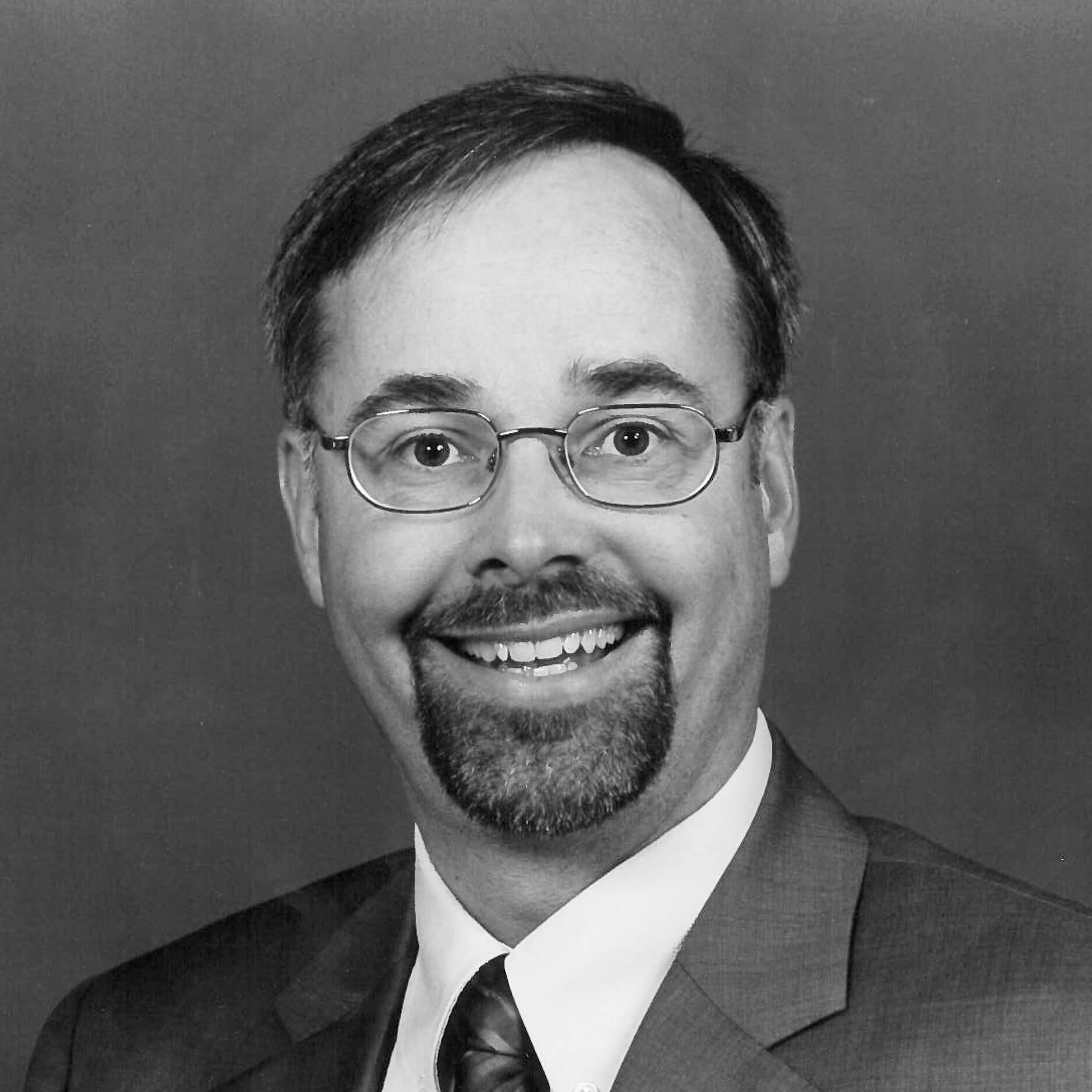 David Turnbull
When David Turnbull became president of Landscape Ontario in 1998, he was already well-known among many association members through his work with the growers and chairing the association’s Bill C-54 committee.

With an agricultural background, David achieved his Bsc. degree from the University of Guelph. After graduation, he began with Braun Nursery as an assistant production foreman. From there, he worked three years at Downham Nursery as a purchasing agent. He then moved onto Connon Nurseries AVK in sales, followed by a term as sales agent for Mori Nurseries at its Downham operation.

In an interview as new president in Horticulture Review, he stated that his focus as president was to ensure the association stays up-to-date with current needs of the industry and to make the best use of resources. “Our need is to think through and to articulate what we’re all about as a trade association,” wrote David.

He went on to state, “I believe one of our immediate goals should be to educate membership on the intangible, but very real benefits, of their trade association and the benefits of involvement, not just to the industry but also their individual companies.”

In his first column that was published in the March 1998 Horticulture Review, David outlined the need for members to take advantage of learning opportunities. “The growth of our industry depends on its participants continuing their education.”

He outlined how CNLA and LO were introducing industry certification to raise the standards of business. “We want to ensure professionalism and high public profile that our products deserve. Opportunities are many; your participation is essential.”

Canada Blooms was a topic that David Turnbull had high on his list. “Getting the public excited about horticulture is dear to my heart. I find it truly exciting to see Canada Blooms sowing the seeds of future gardeners with 110,000 thronging to get a taste of spring.”

Under David Turnbull’s presidency, Landscape Ontario switched its AGM in both the date and location by holding it in Ottawa in October instead of at Congress in January.

In David’s December 1998 column, he wrote that the change saw success in terms of attendance, education, networking and fun.

In his year-end annual report, David reported that both the industry and the association were healthy and thriving. In reflecting on the past year, he wrote concerning a number of achievements over the past year. Two of those were Canada Blooms and Landscape Ontario’s 25th anniversary.

He wrote, “In celebration of our 25th anniversary, Landscape Ontario embarked upon a very aggressive, and I’m happy to report, a very successful membership campaign. By the end of 1998, we (Landscape Ontario) expect to gain 500 new member companies, by far the largest annual increase in membership.”

In his annual report, the president noted that Durham Chapter became the ninth chapter to be part of the association. He also said that an irrigation commodity group had joined the group.

In conclusion of is annual report, David wrote, “There are exciting times ahead for our industry. While the future is less than clear, I do believe that it belongs to those who are focused in business purpose, who are creative in market development and committed to excellence in product and service. These are goals which are more easily achieved through active involvement in Landscape Ontario.”

When David Turnbull wrote his first column for 1999, he outlined his vision for the year. “While the more mundane, everyday events that flash urgently before our eyes seem to envelope our waking moments, I urge you to be alert for the opportunities that 1999 has in store for us. As your president, that is my vision for 1999.”

Following Congress, David wrote about that year’s event where he spoke to many exhibitors and visitors. He told members that he and executive director Tony DiGiovanni met with the Deputy Minister of Agriculture and his key staff. Following the meeting, the government officials were given a tour of the trade show. “This meeting was a good example how LO works on your behalf.”

Safety was another issue for the LO president. In his March 1999 column in Horticulture Review, David revealed a couple of examples he experienced with companies that gave marginal consideration to safety issues.

“If not for exemptions extended to agriculture, our industry would have faced shutdown orders from inspectors long ago due to the pervasive, flagrant concern for workplace safety that exists today,” wrote David. “The day is coming when we will have to play by similar rules to those enforced at construction work sites. We have the opportunity now to make an integrated company safety program a key part of our business before it’s mandated by the government.” He told members about safety seminars run by LO in order to reduce WSIB surcharges.

He felt that given unconditional industry support the much-needed certification program would soon gain the public recognition it deserved.

In his July 1999 column, David challenged the industry on the issue of its public image. “The industry has a rather low profile in the eyes of both the government and the general public. Recently, the industry has come under attack with increasing frequency by misinformed government officials guided by misleading special interest groups that professionally, if not necessarily ethically, to further their cause. Only through education and information can the public and its elected representatives form accurate opinions and make sound decisions. As an association, we need to ensure that the proper tools are provided to make a sound decision-making process possible.”

He told members that the association has taken action with a new public relations position to be proactive when dealing with municipalities on environmental issues.

On Sept. 16th, David received a first for the ornamental horticulture industry, when he was among a few agricultural representatives to meet with the Premier Mike Harris and Minister of Agriculture Ernie Hardeman. “I found myself positioned directly across from the premier and minster. It was the first time our industry was invited to this event. I received a significant amount of questions from the Premier relating to the issues I raised.”

David told members that he raised three issues with the government leaders. Those issues included critical shortage of skilled and unskilled labour, the campaign by special interest groups to shut down the use of pesticides and recognizing the industry’s work to improve safety issues.

In his final message to members, David wrote that the industry and association had a ‘great’ year. “I consider it a privilege to have served as president with such a fun and dedicated staff and provincial directors who have been good stewards of the trust and confidence placed in them by their peers.”

Starting in 2002, David Turnbull took on the role of property manager at the Landscape Ontario home office in Milton.

Members of 1998-1999 Landscape Ontario Board of Directors