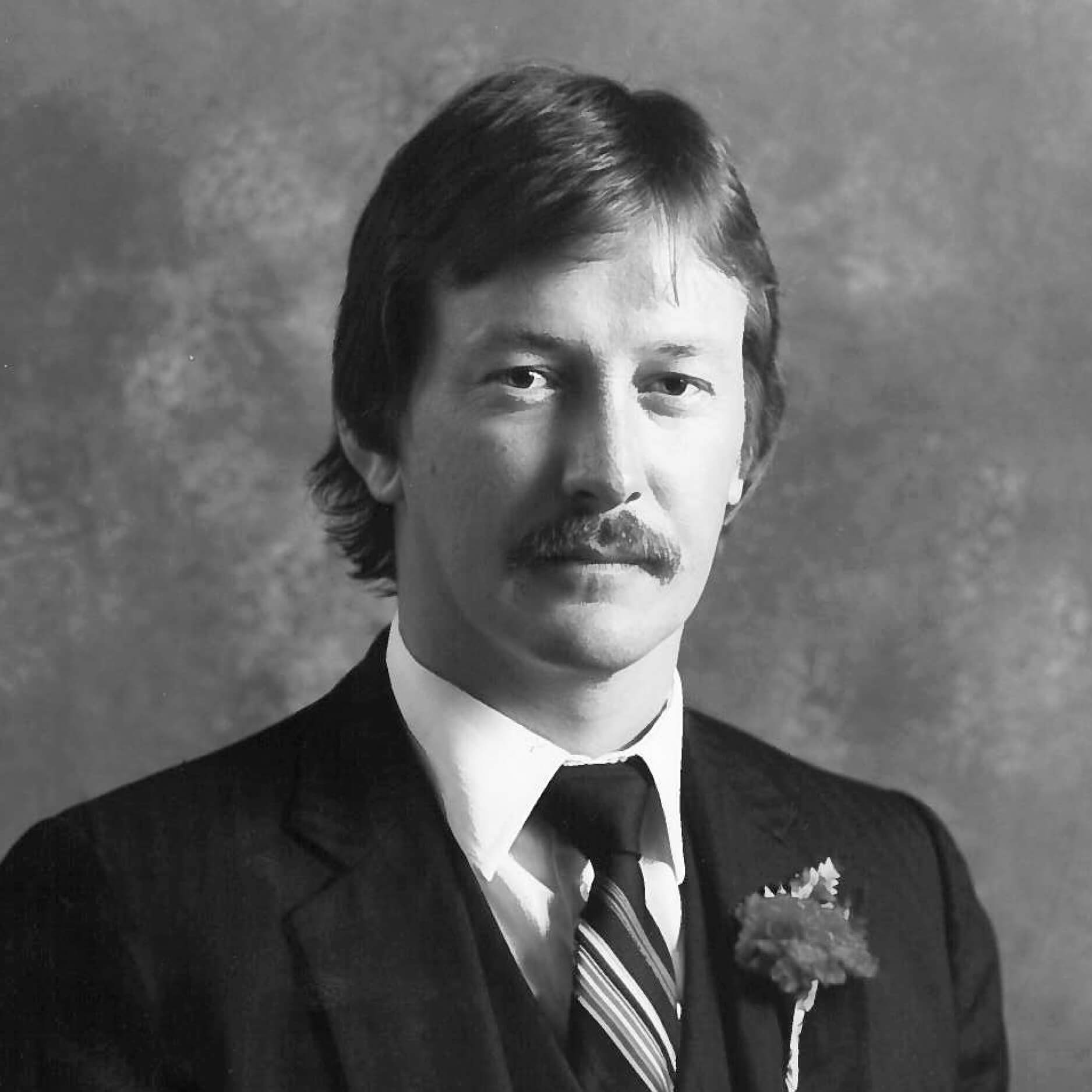 Doug Taylor
When Doug Taylor assumed the president’s chair of the Landscape Ontario board of directors in 1984, he outlined a number of goals and priorities he hoped to achieve during his one-year term.

They included promotion of the association, examining the structure of the dues payment system, increasing membership, improved communications with members, the computerization of the LO head office, the formation of an educational information bank and investigate new methods to earn the association revenue sources.

On the promotion of Landscape Ontario, Doug noted it was a goal of the association for a number of years to promote LO to the horticultural industry and the public. “Thanks should go to Karl Stennson for his involvement with the Garden Festival, which will provide promotional dollars, and to Harold Deenen for accepting the chair of the Promotion Committee.”

On the issue of examining the fee structure system for Landscape Ontario membership, the new president hoped members would provide input in order for the board of directors to determine alternatives to present system.

He told members that it is extremely important to establish a vehicle geared to increasing membership. “Could we increase our Association’s membership by 100 or 200 firms? The answer is yes, easily, so long as we actively pursue the commitment.”

Concerning communication, Doug Taylor said that it is and always will be an important function of the association. “It is important to increase awareness of what our association is and does.” He said that this will be accomplished through the magazine, newsletters and chapter visitation and liaison.

The computerization of the LO head office was seen as an important move back in 1984. Doug wrote, “Our investment in the equipment, time and labour savings, and thus monetary savings, make us realize that getting the computer running effectively and efficiently as quickly as possible should be a priority in 1984.”

In regards to the educational information bank, Doug wrote, “Providing information to members is one of the association’s primary functions.” He urged members to contact LO home office with information on good speakers or seminars.

He also touched on the issue of splitting the Toronto Chapter into two separate chapters. “It will be a priority in 1984 for the board to work with Toronto members to make any split successful.”
The new chapter was named Toronto West Chapter. The boundaries for this new chapter were from Hwy. 400 to the east and Winston Churchill Blvd. to the west. “Hopefully, the splitting of the Toronto Chapter will result in increased attendance with shorter distances to travel to meetings.”

Doug Taylor also wrote about industry companies having enough trained staff. “Over the next number of years, we will require a great many educated and skilled persons in our industry. We must be able to rely upon our colleges and universities to provide the labour we need. But we must also train in-house. We must train and continue to educate those who are in our employ if we expect to keep those persons and thereby expand.”

He also wrote about certification. “It may not be long before we have certification. It will help not only professionals in our trade, it will help our businesses grow.” He explained that under the chairmanship of Casey van Maris, a committee is working to bring certification on a non-regulated basis for employees currently working in the industry.

Taylor first became involved with Landscape Ontario in 1974. In 1979, he was elected president of the London Chapter with a membership around 50. He was elected to the provincial board in 1981. “It was like discovering the wheel. You don’t sit in a room with Barry Benjamin, Frank Kearney, Harold Deenen, Neil Vanderkruk, Rob Mori, Jim McCracken, Horst Dickert, Quint Slabberkoorn and Karl Stensson for a year and not learn anything.”

In his final column as president, Taylor listed 12 things that Landscape Ontario provided him over the years. They were:

Members of 1984 Landscape Ontario Board of Directors