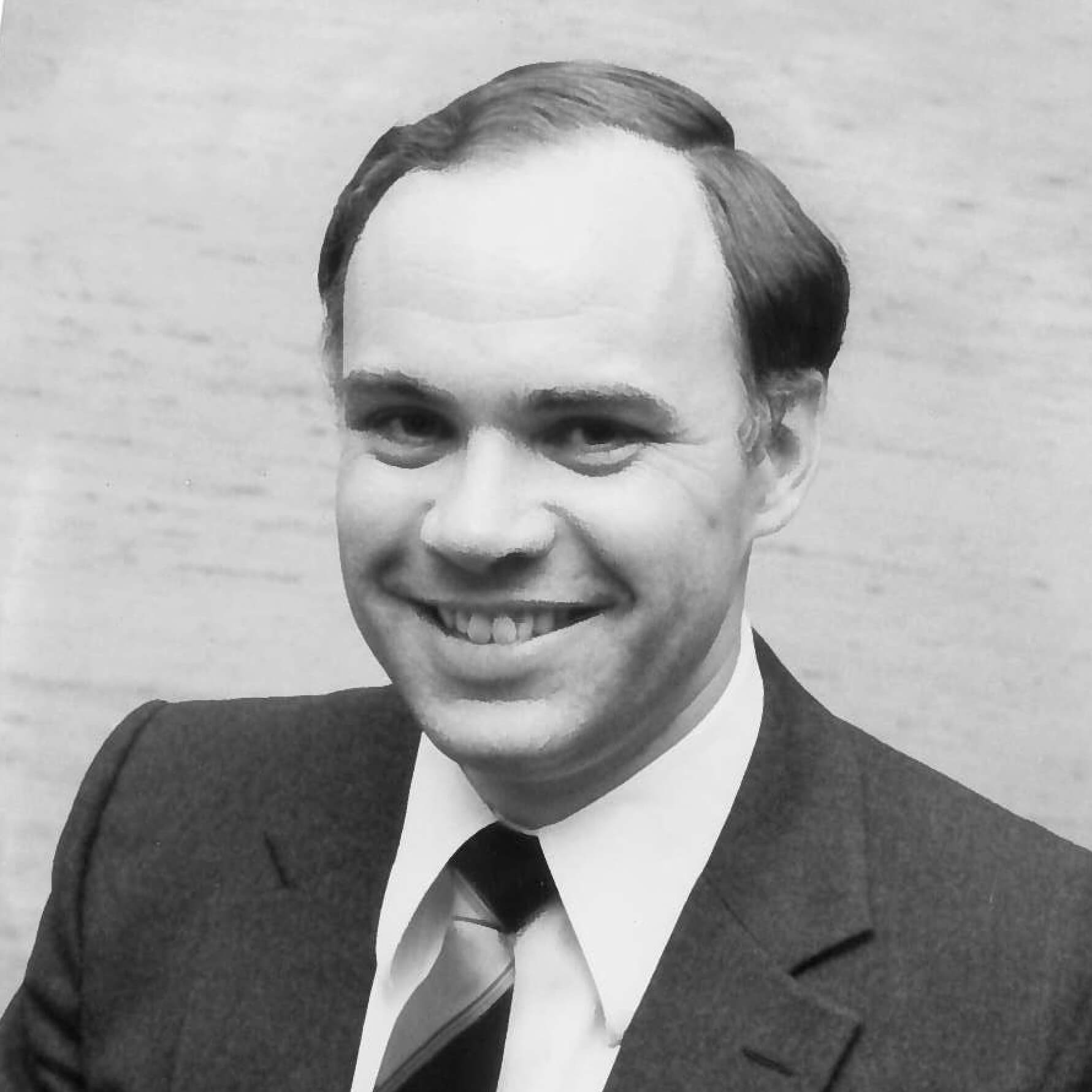 Frank Kearney
Frank Kearney brought an impressive business and education background to the president’s chair in 1980.

With a Master of Business Administration from Harvard and a Bachelor of Commerce from McGill University, Frank was a member of a number of administration boards when he became president of Landscape Ontario.

He also championed the need to emphasize that Landscape Ontario membership is a symbol of quality. He intended to work on sending out press releases to Ontario newspapers and other media to promote the association. That spring, press releases, exhibit shows and radio talk shows spread the word that promoted the association and its members.

Another issue promoted by Frank Kearney was professionalism. “I believe that if the industry itself doesn’t upgrade its standards and its position in the community, then government will step in and do it for us, including some things we may not like.” Areas he felt need addressing were improved plant labelling, education of sales staff, professional certification, information for the public on chemicals and a strong trade association.

Frank’s last column as president was a report card on the previous year. He rated the work on public awareness good, poor on promoting the industry’s quality image and excellent on moving the association closer to its roots. “On the positive side, more of our members attended chapter meetings, short courses, seminars and Congress. This will provide them with the training and information to ensure that a Landscape Ontario member is a ‘cut above’ the rest.”

Education was another important issue for Frank Kearney. Under the direction of fellow board member Syd Queripel, LO worked to have government and educational institutions understand its requirements. “Talking to government and schools is important, “so that our future labour requirements can be better fulfilled through the educational system.”

Frank Kearney continually pushed on the issue of the benefits of belonging to Landscape Ontario. He listed presenting a loud voice before government, developing common specifications, educational sessions, interacting with landscape professionals, displaying the LO membership symbol to set a company apart from others and promotion. “No matter which segment of the industry you are in, membership in Landscape Ontario provides you with many benefits.” He explained that the average LO member paid $245 per year, with savings such as the insurance program of $181.

Just after taking on the president’s duties at Landscape Ontario, Frank announced as president of H.C. Downham Nursery that his company would purchase 170 acres of land for propagating. It brought the total amount of land for the company to 725 acres.

He was president and owner of Downham Nursery in Strathroy from1975 to 1992.

Following his time with Landscape Ontario, Frank Kearney had a long and varied professional life that continued well into 2019.

From 1978 to 1983, he was a member of the Canadian Horticultural Council, chairing the Floriculture Committee and served on the Trade and Tariff Committee.

He was a director from 1980 to 1992 on The Garden Council in Chicago, promoting the American nursery industry through radio advertising to increase industry sales. He also chaired the Horticultural Research Institute Endowment Fund, based in Washington, D.C., from 1987 to 1990, serving as chair on the first fund-raising campaign for the United States nursery industry. The campaign exceeded the $3-million goal.

Over the past decade he has served on a number of condo boards as well as designing and teaching two executive level Human Resource Management and Finance courses for Canadian Executive Services Organization (CESO) and the Liuzhou Economic Administrative Cadre School in Guilin, China.

When contacted in 2019 to ask about his time as president of Landscape Ontario, Frank answered, “During my time as President, the North American industry was emphasizing ‘Green Survival’ and the Nursery Marketing Council; it is interesting that this subject has regained prominence worldwide. Perhaps it is time to underline the importance of plants in our environment and the benefits they bring.”

He went on to say, “I entered the industry as an outsider and found the challenges of the industry most refreshing. The long propagation cycles, the unpredictability of the weather and the cash flow challenges were something I had not experienced in other industries. Even though I haven’t been in the industry for many years, I still remember it fondly. Members of Landscape Ontario range from small operators to large growing and landscaping operations; I am sure that it still is a challenge representing such a broad spectrum of interests.”

Members of 1980 Landscape Ontario Board of Directors