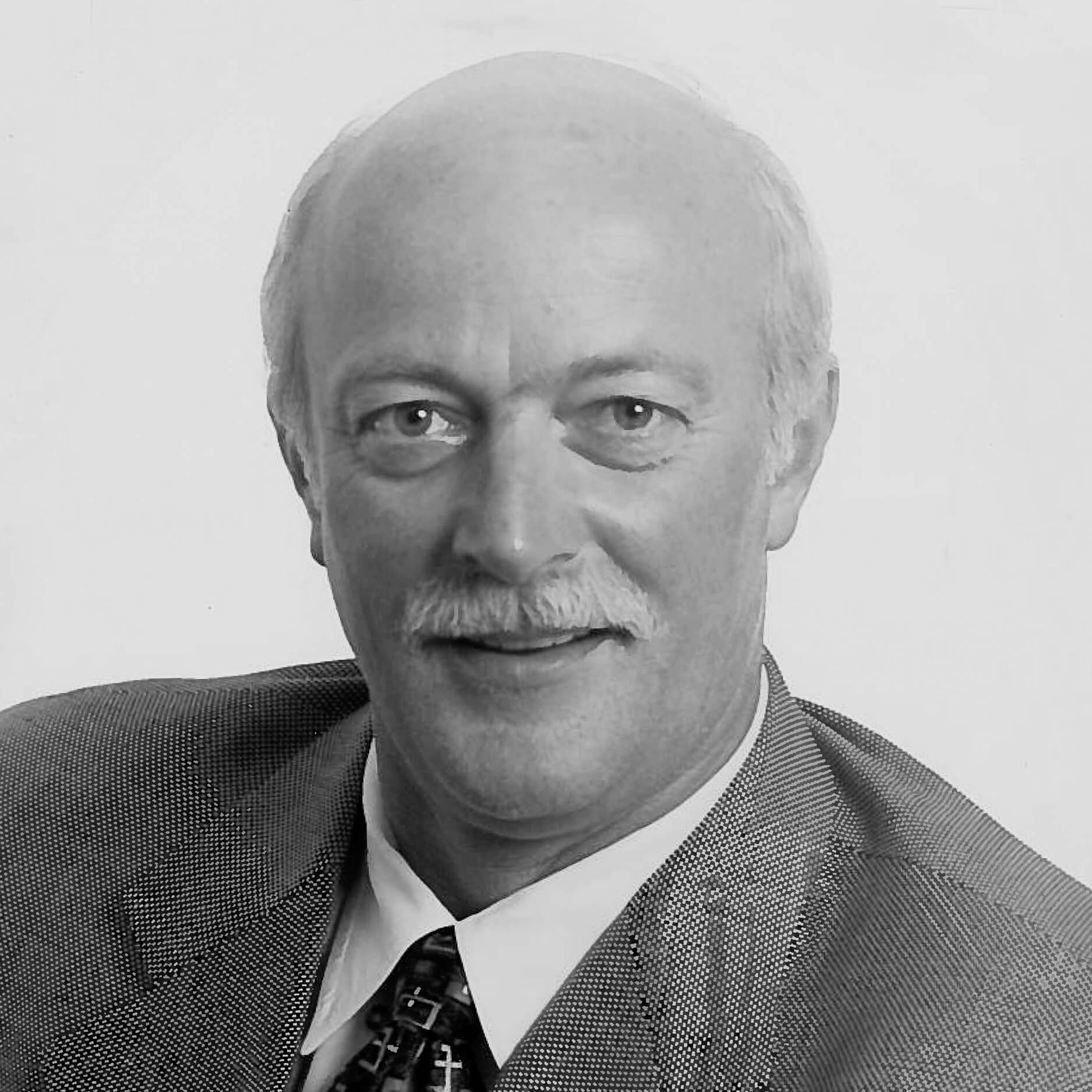 Frans Peters
During Frans Peters time as president of Landscape Ontario, two major changes occurred for the association: The purchase of the Milton property for LO’s head office and moving Congress to the Toronto Congress Centre.

Frans Peters began his tenure as president of Landscape Ontario earlier than he anticipated in 1993, when he moved into the position after Linda Sheely resigned “due to personal and business reasons.”

“I will always remember the people, the networking and the fun from the days of my presidency of LO and the Toronto Chapter,” says Frans when contact in 2020.

In one of his few columns in 1993, Frans Peters wrote, “Those of you who are members, especially those who take the time to get involved, know what an association means to both your industry and your livelihood. Unfortunately, there are always those people who either don’t care are too lazy, or simply want to know, ‘What will I get out of it?’”

He went on to clarify, “To those people, I honestly say that my long years of involvement with Landscape Ontario have benefited me greatly. I firmly believe that my investment of time has more than paid off. It is only since taking on the position of president, however, that I can truly begin to appreciate the many issues that the association is working on my and your behalf.”

He praised the work of those who began the association. “We owe a great deal of gratitude to those people who took the time away from their businesses to build the association to where it is today. I know that my tenure as president will be much easier because of the groundwork that was laid in the 70s and 80s by dedicated volunteers.”

Purchase of the Milton property

In January of 1994, LO Real Estate Committee, chaired by Casey van Maris, with Frans Peters as a member of that committee, voted to pursue the purchase of what was known as the Shemin Nurseries’ property in Milton. A price of $1.23 million was negotiated with the owners of the property, Weyerhauser Corporation in the U.S. The tentative closing date was June 30, 1994.

That year, at the official opening of the new head office on September 21, with over 500 people in attendance, Frans outlined his vision for Landscape Ontario. He foresaw an industry training centre, demonstration gardens and research park. “It will raise public awareness and appreciation for our industry,” stated the LO president.

With a budget of just over $four million, funds for the project to completely renovate the home office were secured when the association sold off approximately 25 acres of excess land. On May 28, 2015, the sale of 24.16 excess acres of the Milton property, at $9,263,446.80, can be described as the deal of this century.

A project that Frans Peters spent time on was the program standard for four-semester Horticulture Technician Programs approved by the Ministry of Colleges and Universities for delivery by Ontario Colleges of Applied Arts and Technology. Special mention was made by the ministry towards many individuals and organizations, including Frans Peters, who participated in consultations during the development of the standard.

Frans has also coordinated the Toronto Chapter golf tournament for the past 19 years. When contacted in 2020, Frans noted, “Over the past number of years, Landscape Ontario has not seen me physically, but behind the scenes many present members joined because I said, “You have to! It’s your livelihood.” Says Frans, “I have a way with people.”

During his time with the association, Frans also volunteered his time towards CHT Exterior Sponsorship, Membership Recruitment and Retention and the committee of Past Presidents.

Humber Nurseries was established in 1948 by Frans L. Peters and his wife Sibylla after emigrating from Deventer, Holland following World War Two. They rented 10 acres of land near the Humber River in Mount Dennis. That’s where the Humber name originated.

In 1952, a 100-acre farm in Caledon East was purchased, allowing them to grow more of their own stock. In 1954, Hurricane Hazel nearly destroyed the business. The couple persevered, and by 1959 the business had grown significantly. They needed more room, and moved to Brampton, but kept the Humber name.

In 2010, Frans L. passed away, and the following year, Sibylla also passed. In 2018, Humber Nurseries celebrated its 70th anniversary.

Although the 25,000-square-foot garden centre located at 8386 Hwy. 50 in Brampton ceased operation in 2019, there is a new wholesale retail location in Caledon under the name Humber Nurseries 2020 Ltd.

Humber had more than 135 different varieties of ornamental grasses, 3,000 different perennials, 190 herbs and over 60 aquatic plants growing in its greenhouses, along with a selection of trees, shrubs and evergreens.

“It’s the people, the members, that is so great about Landscape Ontario. Some over the years are concerned with business, while others are friends. We are all in the same profession of horticulture, backed by a great association, Landscape Ontario. I remember the saying, “Our strength is our people; our product is horticulture.” Frans still has his gavel from the 1993-’95 presidency.

In his regular column in Landscape Ontario magazine, LO executive director wrote, “This association is blessed with amazing, passionate, awe-inspiring, contribution-oriented and caring members. It is the reason we are one of the most active and largest horticultural trade associations in the world. Past president Frans Peters offered to plant trees in honour of all past presidents living or deceased. I was not surprised by the instant generosity. I see it every day in the actions of members across the province.”

Frans says the offer still stands. It’s another indication of how many dedicated members continue to ensure the association thrives.

Members of 1993 Landscape Ontario Board of Directors