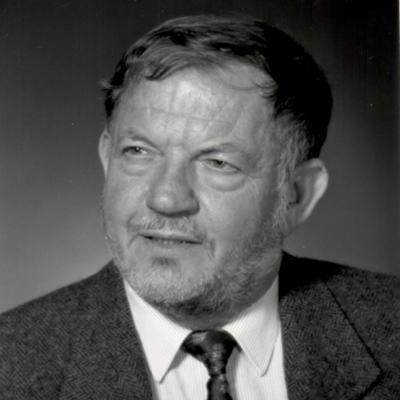 Lawrence Carl (Larry) Sherk passed away in his sleep in hospital in Toronto on Sept. 4. ​Sherk worked as the chief horticulturist at Sheridan Nurseries before retirement.

Proud of being born in the village of Sherkston, Ont., in 1936, Sherk spent his youth in nearby Port Colborne. Following post-secondary school, he majored in Ornamental Horticulture at the Ontario Agricultural College in Guelph. This was followed by graduate studies at Cornell University in Ithaca, New York, where he received his Masters in Ornamental Horticulture.
Sherk’s career began at the Plant Research Institute Canada Agriculture in Ottawa, retiring in 2001 at Sheridan Nurseries.
Alongside horticulture, Sherk was also known for his collection of beer labels. A trip to San Francisco in 1972 was the inspiration behind what became one of Canada’s largest collections of Canadian beer history or ‘Breweriana.’ He published the book, 150 years of Canadian Beer Labels, for Canada’s 150th anniversary.
Sherk is survived by his sister, Heather Ott (Graeme); nephews Peter Ott (Gloria), Alan Ott (Elena), Jeffrey Ott (Katharine), Christopher Sherk (Rasha), and several great-nieces and nephews. He was predeceased by his brother Ric Sherk (2016) and his parents Carl and Marion (Swayze) Sherk and his life-long partner Bob Carrigan (1997).
Memorial contributions honouring Sherk’s life and his love of trees can be made to: arboretum.uoguelph.ca.
Share
Tweet
Mail