Share
Tweet
Mail
It is with great sadness that Mark Williams has announced the passing of his father, Wray Williams of Williams Nurseries in Leamington, Ont.

At 90 years, Wray Williams passed away, peacefully on Aug. 5, 2017 at the Sun Parlor Home. Wray was the devoted entrepreneur of Williams Nurseries. He was a life member of St. Michael’s Knights of Columbus and a founding member of Landscape Ontario Windsor Chapter (LOWC).

Memorial donations may be made to Alzheimer Society, St. Michael’s Building Fund or the Sun Parlor Home Auxiliary. 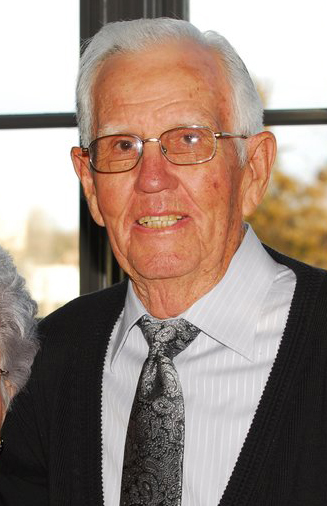