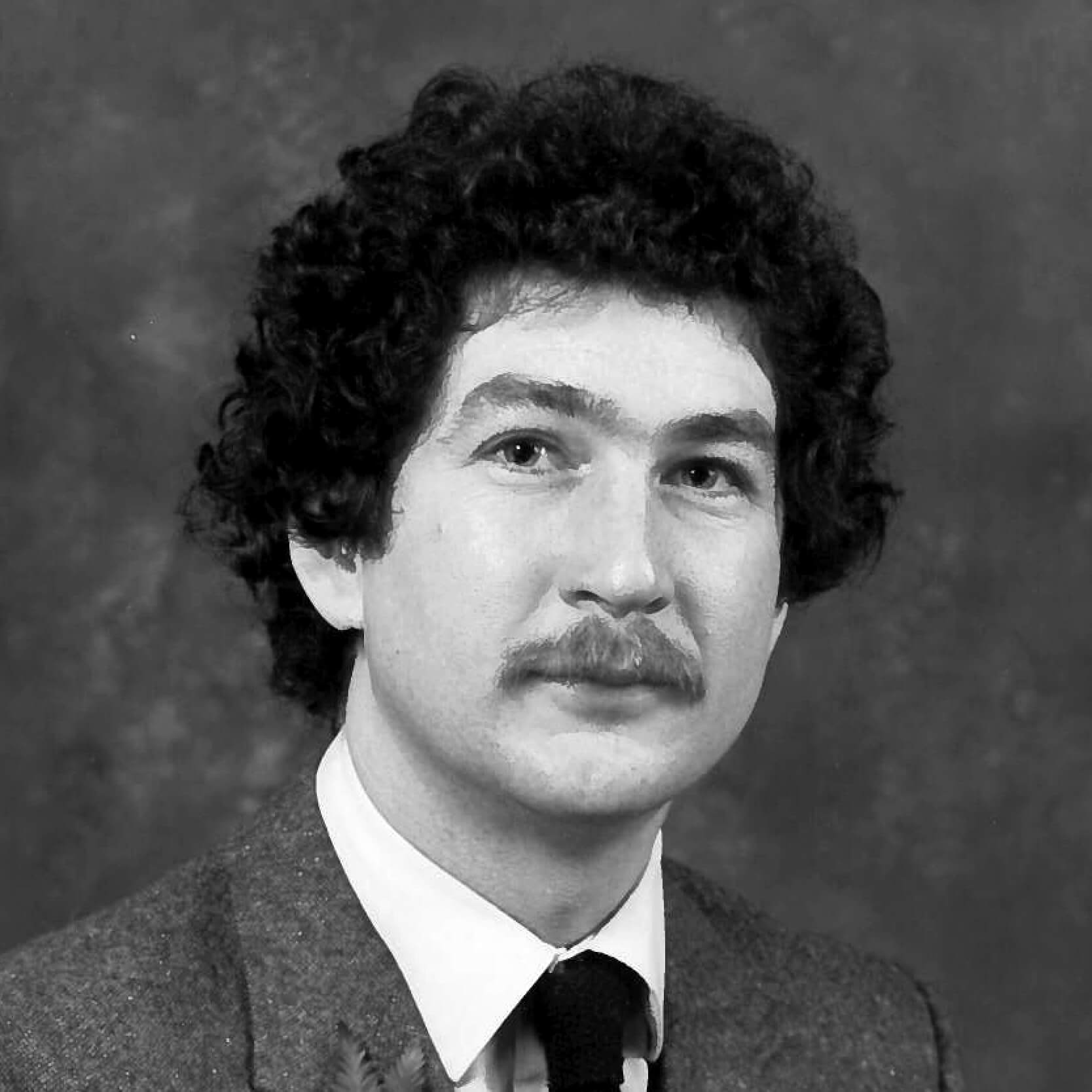 James McCracken
James McCracken became the president during Landscape Ontario’s tenth anniversary. Membership was just over 500, and the provincial board that year had a total of nine members directing the association.

McCracken announced that a think tank would take place with a group of past presidents being LO ambassadors to the membership. “They are the custodians in charge of reviewing our past, helping to plan our future and running the think tank,” he wrote.

“What may be the more important result of the time invested in the think tank is the development of a common will, a determination to take our ten years already invested and build toward a renewed and better organization. They (past presidents) may make our next ten years more exciting than our last 10.”

In the tenth anniversary issue, Jim McCracken wrote about the next ten years for Landscape Ontario. “Serving on the board for the past four years has made me aware of some recurring trends in the organization. It’s not difficult to predict that there will certainly be a continuation and enlargement of certain LO programs.”

The president wrote that Congress has reached a crossroads. “It continues to cover much of LO’s overhead and even makes a profit. We are at a stage where we cannot expand without changing locations. If we choose a larger space, we will separate the hotel and trade areas, and separate the trade show from the educational program.” He also wrote about a new LO trade show in August and the Garden, Pool and Landscape Show “which is progressing well.”

He wrote about the work to increase membership. “Forgotten in all the discussion is the fact that membership dues as a percentage of our budget has been steadily dropping. It now represents only 35 per cent of LO’s total budget. We can thank Congress, summer trade show and the magazines which bring in our other revenues. Yet our concerns about our membership are also crucial because the growth of membership is a key to making LO work.” He went on to say that if the association was going to make it into the 80s it must grow. He suggested that the numbers must double and then double them again. “We need to represent a larger number of firms in existence in order to maintain an effective voice in our trade.”

He went on to point out that the association has created good communication with government bodies. He explained that increasing membership numbers would provide ‘numerical clout’ when representatives of government talk to LO.

He suggested that by not increasing membership, then LO will be seen as a social club.

McCracken expressed strong ideas about professionalism in the industry. In his September 1983 column in Landscape Ontario magazine, he wrote, “The only way all of us improve is by being reminded of the necessity to improve.” He went on to write, “Our trade members, in becoming more innovative and efficient through an exchange of ideas and methods of performance with fellow members, become proud of their individual reputations in the trade.”

Consistently Jim highlighted in his column many important features both within the industry and Landscape Ontario. He was not shy about criticism. In his November/December 1983 column, he touched on problem concerning chapter meetings. He listed problems with chapters meetings such as apathy by members, difficulty in finding people to run for board positions, lack of effort to obtain good speakers. “Solving the problems is done by encouraging attendance and involvement in the educational and speaker programs of our chapters.” He felt that the role of chapters was key to the success of the association.

Following, the board of directors ‘Think Tank’ during the summer, recommendations from that exercise were released. McCracken wrote, “We (the board) are proposing that a one-day workshop be held each year for incoming chapter presidents and treasurers to improve their abilities to plan and run good chapter meetings.”

Members of 1983 Landscape Ontario Board of Directors