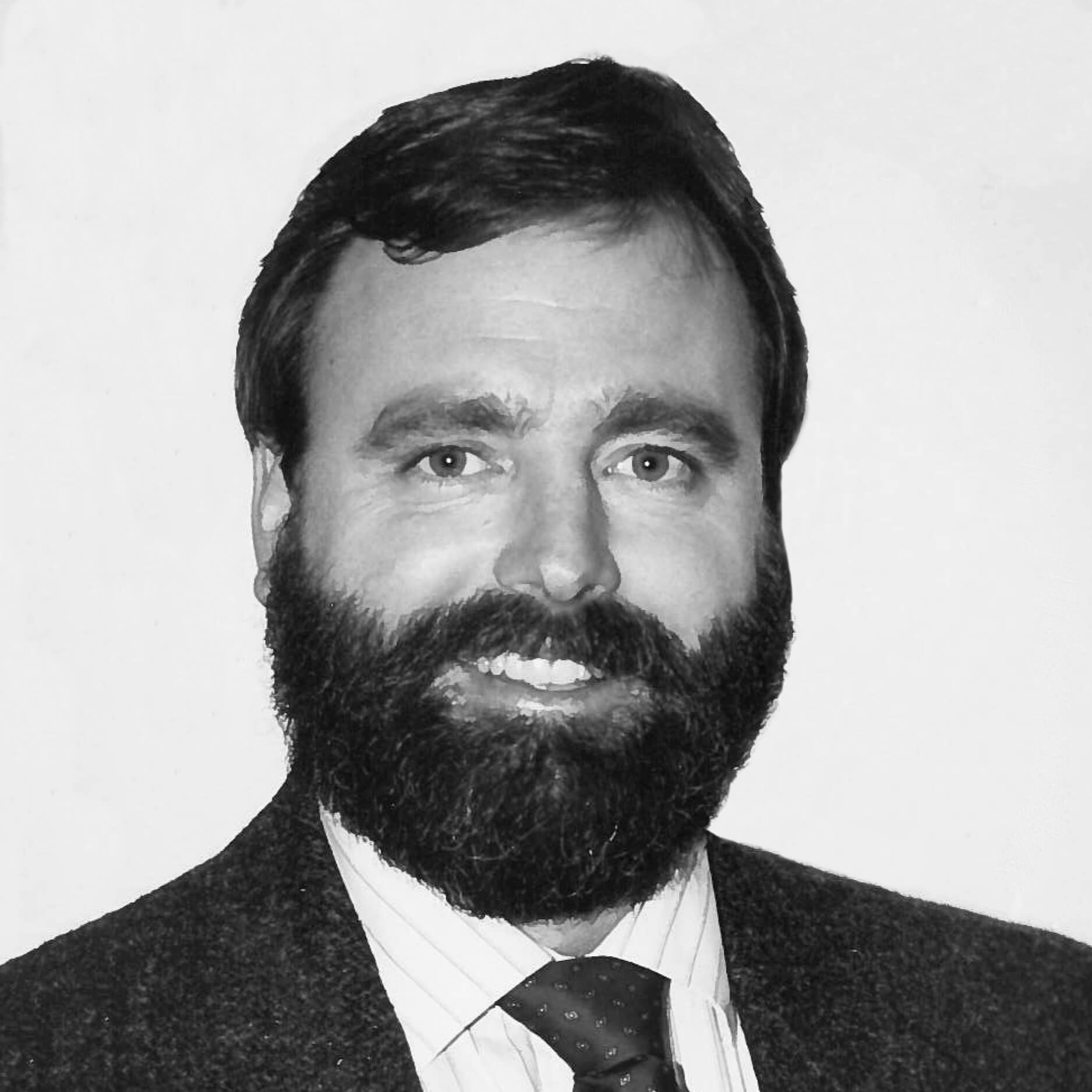 After serving on the London Chapter board, John moved on to the Landscape Ontario Board of Directors, where he served as treasurer and vice-president. He took the president’s position after Neil Vanderkruk had served his term in that position.

In article published in the April, 1990, Horticulture Review, John Peets is quoted, “I really feel that it is my duty to provide direction and motivation to others as well as to try and zero in on my goals.” Those goals included communication and education, along with promotion of the industry.

“Landscape Ontario would like to initiate programs at the high school level to inform guidance counsellors and teachers about the opportunities that this industry can offer, so they in turn can inform students,” stated John.

At the end of his first year at the helm, John wrote, “The year 1990 has been a year of rapid forward movement for Landscape Ontario and staff.”

In his January 1991 President’s column, we wrote, “This year government issues continued to be a major focus for the association. Issues such as farm tax rebate, WCB codes, and G.S.T. were concerns for businesses. Environmental matters such as pesticide posting, water conservation, noise levels of leaf blowers and refuse disposal were constantly at the forefront. Labour/employee concerns are always undergoing review.”

On the education front, John outlined that regular training programs have been developed for chapters and seminars. Other achievements included re-establishing the Provincial Advisory Committee for horticultural apprentices. “A complete new analysis of the industry is currently underway.”

He also informed members of his goal to connect with schools. “We have acted as horticultural advisors to college and guidance counsellors throughout the province. The L.O. Foundation has established new goals for research and scholarship programs.”

John Peets also touched on changes to Congress. “The transfer to Hamilton was positive. Booth space increased to 275 from 225 this year.”

In 1992, Landscape Ontario saw an increase in the number of executive board members with the addition of representatives of the five commodity groups.

He also noted that he wanted to develop a five-year and ten-year strategic plan for Landscape Ontario.

In his final column as president, John wrote, “I again must bring to your attention and ask for your financial support of ‘Operation Nuture’. We have only scratched the surface. This will help stimulate primary demand. I believe, as does your promotion committee, that this is the best way to attract available disposable income in this current economic environment.” From 1990 to 1992, Canada’s economy was in a recession.

In a feature article on him that appeared in the April 1990 Horticulture Review, John related that his start in the business was an ‘unglamorous’ one. As a high school student in Oakville, he began as a gardener at the company which employed his father. After high school, he moved to London, where he acquired a degree in business administration.

He started his business in 1975. In the 1990 article, John had three maintenance crews with a staff of 25. In 2020, the name of the business is now known as John Peets Landscaping. John also served on the CNLA committee and continues to serve the association as a member of the Ontario Horticultural Trades Foundation.

In 1988, John Peets was presented with the Past President’s Award.

Members of 1990 Landscape Ontario Board of Directors

Members of 1991 Landscape Ontario Board of Directors

Members of 1992 Landscape Ontario Board of Directors