Upcoming issues will cover years 2000 to the present.

LO’s first 25 years were documented in a special yearbook, available at www.horttrades.com/yearbook. Photos or material about LO’s history are appreciated; please send to Allan Dennis, adennis@landscapeontario.com.

Congress 1999 saw a major expansion, with more than six acres of show floor featuring about 640 exhibitors. But that achievement was hampered with reduced attendance when an extreme snowfall hit the area.

The event at the Toronto Congress Centre was held during the infamous January snowstorm that compelled the mayor of Toronto to dispatch the military.

The ‘storm of the century’ generated mixed feedback from attendees, which led the LO board of directors to consider a motion to either keep Congress as a January event, or move it to the fall or spring. The board voted to keep Congress in January.

“Fear not, for I have looked into my crystal ball and see a week of mild weather for Congress 2000,” wrote Robert Adams, chair of the Congress 2000 Planning Committee, in his 1999 annual report. 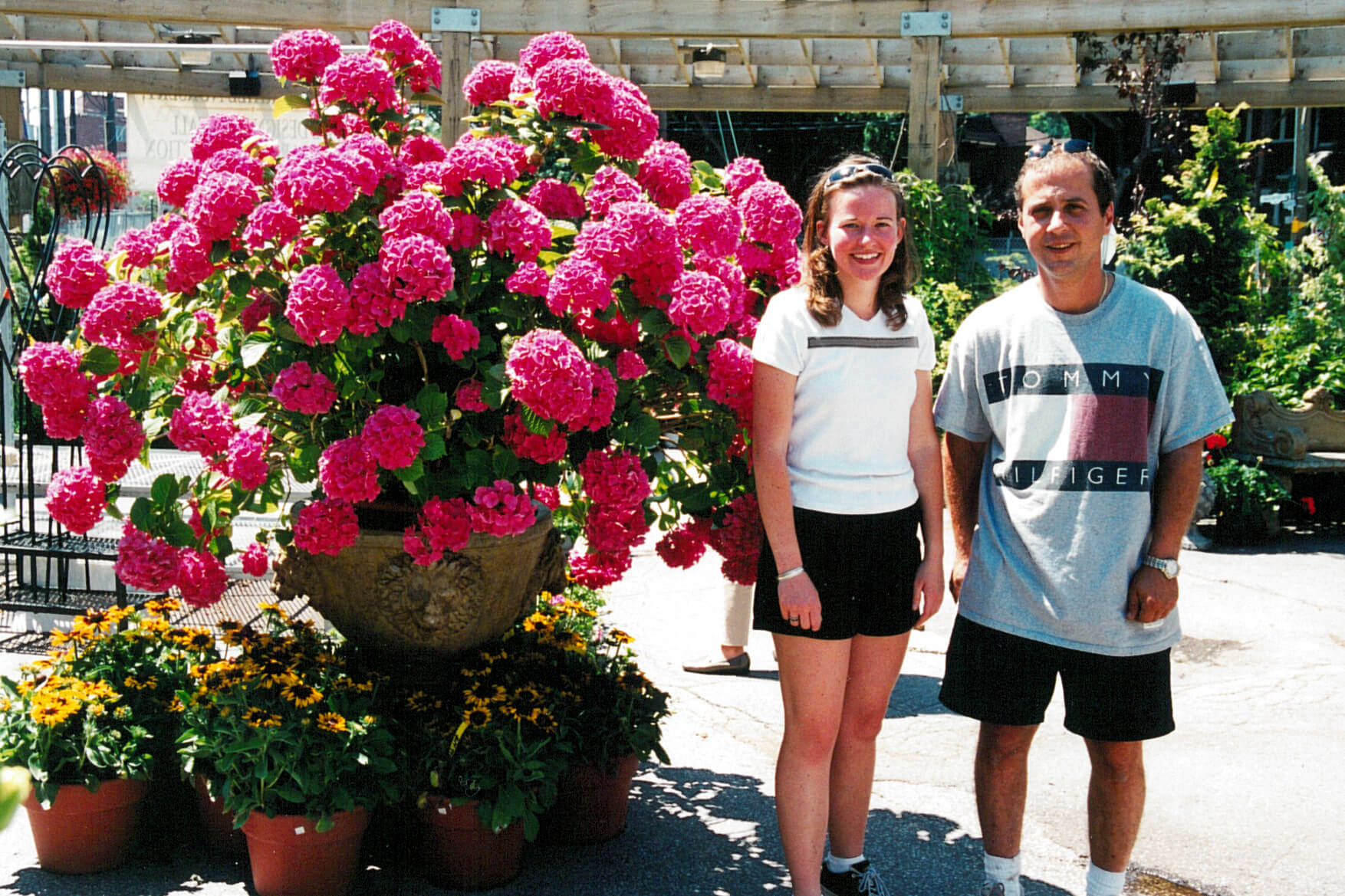 “Usually these cases are settled once the municipality understands,” DiGiovanni said.

But an application by Heritage Green to build a separate office on its rural property was denied by the Town of Ancaster, and subsequent appeals were also defeated due to pressure from neighbours and local politicians.

To that end, Heritage Green owners, the Schuttens, took their case to the Ontario Municipal Board in 1999. Testifying on their behalf was DiGiovanni, who Bernie Schutten said gave his company’s case a major boost in credibility.

“Helpful? You’re darn right,” Schutten told Horticulture Review when asked about the case in 2008. He said that DiGiovanni helped illustrate to the OMB, “how landscape companies came about.”

The OMB ruled in favour of Heritage Green, however, DiGiovanni said the ruling was not as clear as he’d hoped. “Unfortunately, this means that we are going to have to keep on arguing these sorts of cases on an individual basis,” he said.

Heritage Green was granted permission to expand its operation, but Bernie Schutten said the OMB process cost him about $50,000 in legal fees. 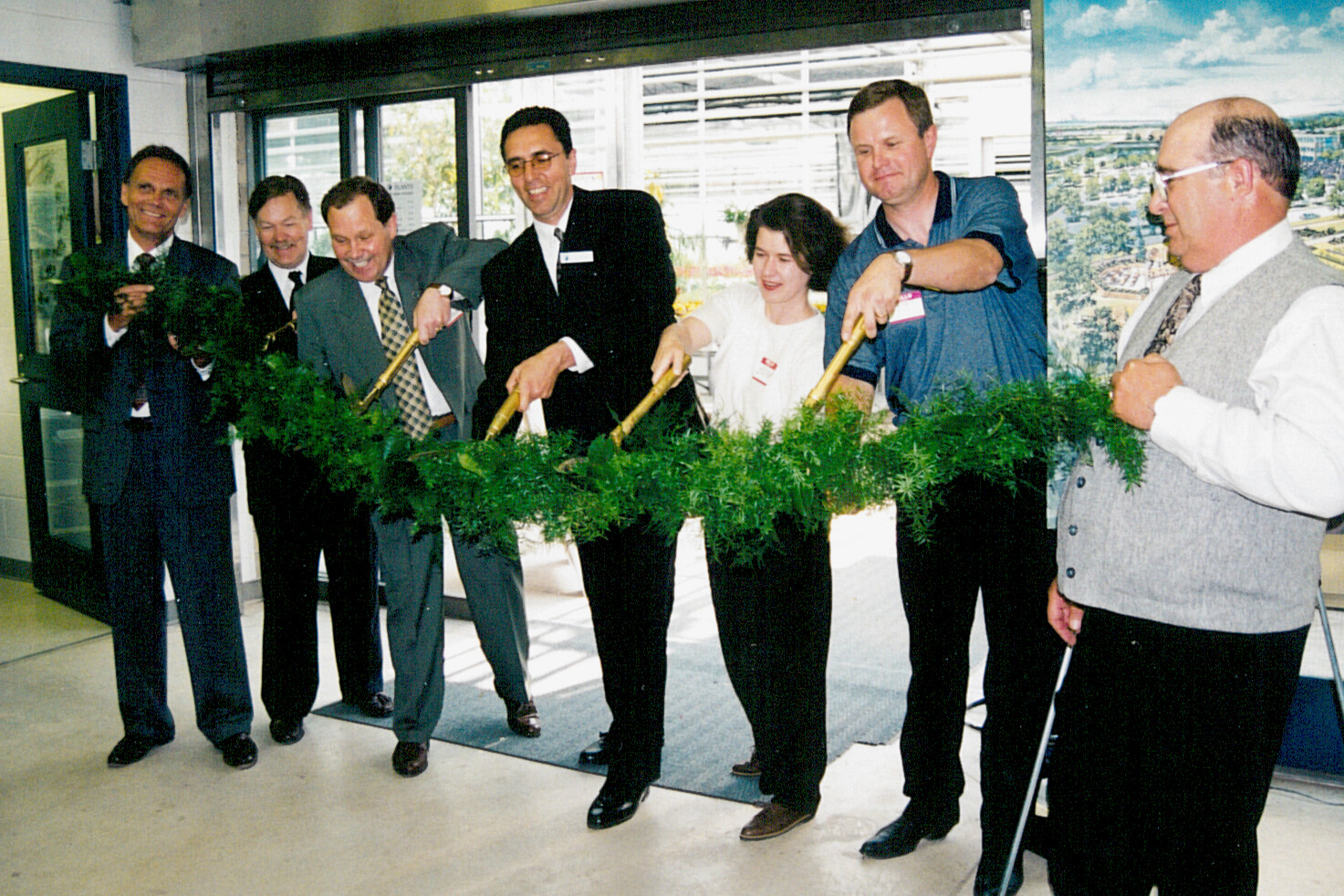 When WSIB premiums reached high levels in the late 1990s, some landscape construction company owners decided to subcontract their staff to avoid paying the insurance obligations for their employees.

Reports came into Landscape Ontario in 1999 that landscape construction firms were asking their employees to work for them on ‘contracts.’ The idea was to keep a labour force without having to pay the WSIB, as premiums were only required for employees on payroll.

By sub-contracting, employees were off the payroll. This made it possible to beat a system that required the owners of landscape construction companies to pay on behalf of employees to the WSIB more than $8 for every $100 of payroll.

Strict consequences were levelled upon employers when the WSIB received a phone call from an injured, pretend-subcontracted employee who required insurance coverage. WSIB announced that if fraud was discovered by its special investigation unit, a fine would be levied, as well as payment owing of all outstanding WSIB premiums for that worker.

The landscape industry was urged to work together to improve its safety record to reduce WSIB rates. 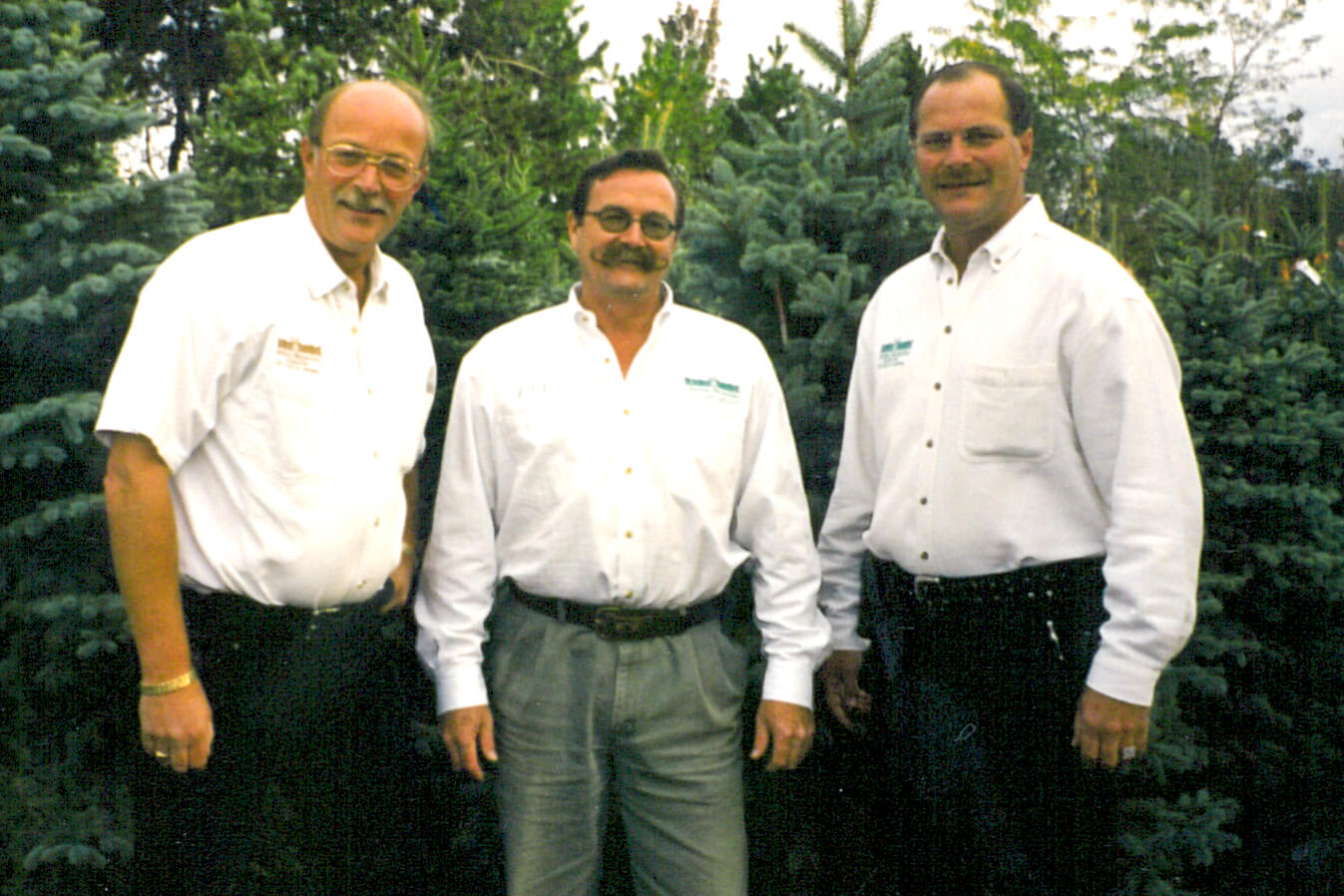 On Sept. 16, 1999, LO president David Turnbull snagged one of 11 invitations to meet with the Ontario Minister of Agriculture and Premier Mike Harris.

It was the first time LO had been chosen to attend the International Plowing Match, an annual event organized by OMAFRA, which allowed a shortlist among more than 200 farming groups intimate access to Queen’s Park.

“This was the first time ornamental horticulture was represented at this event,” Turnbull said in his monthly Horticulture Review column. “I received significant amounts of questions and interaction from the premier relating to the issues I raised.”

Turnbull was able to press the three issues he wanted to in his allotted four minutes with the Premier: labour shortages, pesticide bans and WSIB. Turnbull encouraged Harris to keep municipalities from acquiring the legal right to pass bylaws restricting the use of pesticides. The LO president  highlighted to the premier a pilot project with WSIB and Landscape Ontario that would pool together premiums to create better safety programs and ultimately reduce insurance costs. 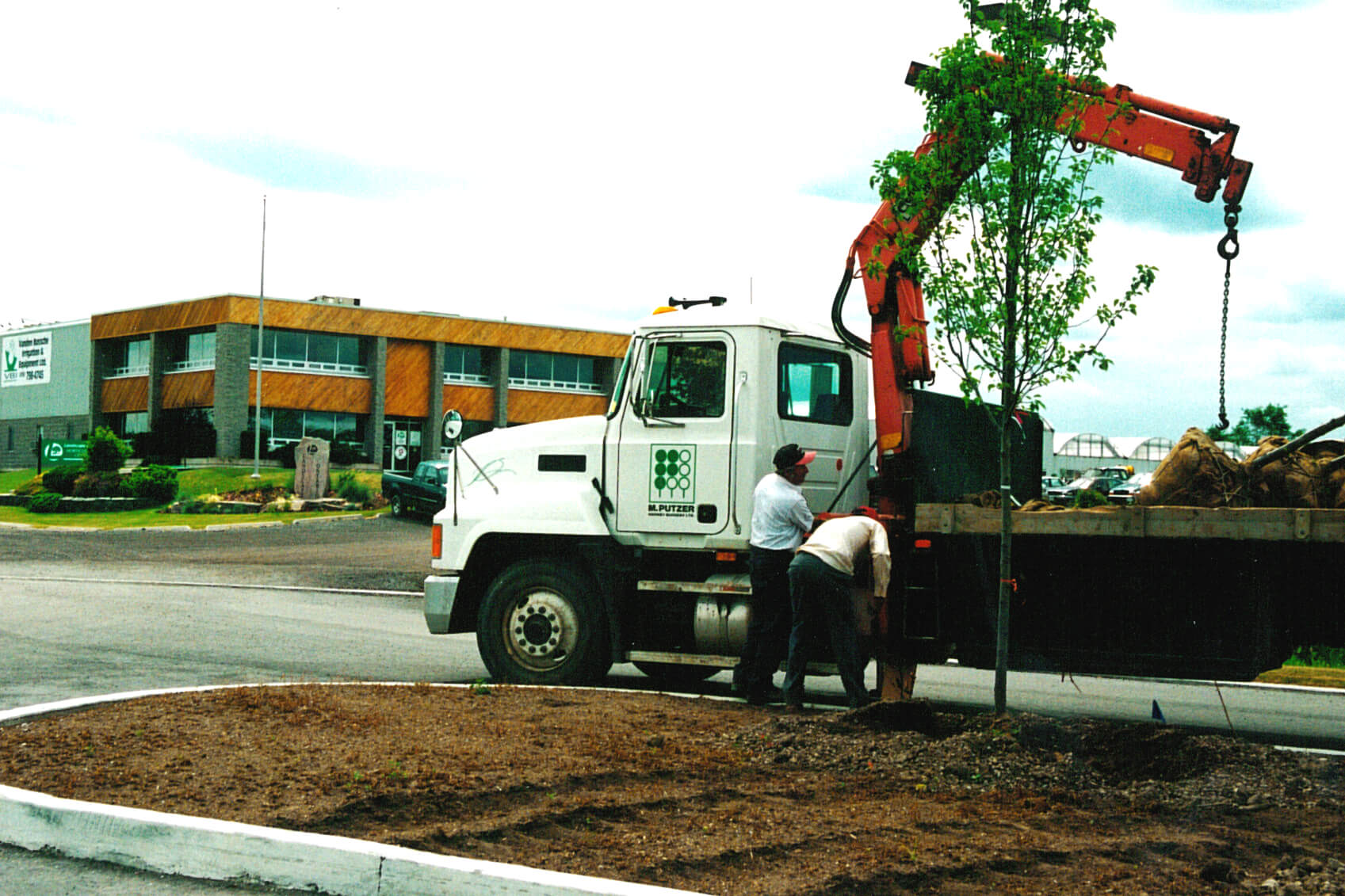