The June issue of Horticulture Review announced that Landscape Ontario was now mortgage-free on the property in Milton purchased in 1995. To celebrate, board members and staff gathered for a photo outside the home office.
Share
Tweet
Mail

The new board of directors was sworn-in at the AGM during Congress. Taking the president’s chair was Gerald Boot.

The year of the pest

An industry doing its best to parry the side-effects of Asian long-horned beetle (ALHB), Japanese beetle and emerald ash borer (EAB) invasions had one more outbreak to deal with; sudden oak death.

In Michigan, after discovering the EAB in 2002, local and state governments spent more than $14 million and destroyed 40,000 tons of ash trees. During the costly quarantine, a Milford, Michigan landscaping company was caught shipping two loads of ash trees to Maryland. The owner of the company was placed on two years’ probation, ordered to perform 200 hours of community service, and fined $100 for each of the 123 trees shipped.

North of the border, more than 137,000 trees needed to be removed to stop the spread of the ALHB and EAB. In Essex County, a persistent EAB problem resulted in the Ontario Ministry of Agriculture issuing a complete ban on the movement or removal of all types of firewood from the quarantined area to stop the spread.

The federal government also rubber-stamped $6.5 million for re-planting efforts, which included quarantine compensation figures of $300 per tree on privately-owned land, $150 per tree on public land and $40 per tree in woodlots.

A boom in the commercial and residential landscaping market created challenges for sellers of large trees in 2004.

“Trees have to be in the ground seven to 10 years before they are large enough for today’s landscape requirements,” Putzer said. “We aren’t like a furniture manufacturer, who can put on an extra shift to make a couple thousand more chairs.”

The demand for large trees puts pressure on all levels of the growing cycle.

“Small plant material is still readily available,” said Dave Wylie of Braun Nursery. “I could set some smaller trees aside to grow on, but for me, cash is king. It is better to have cash in pocket rather than a tree in the field.” 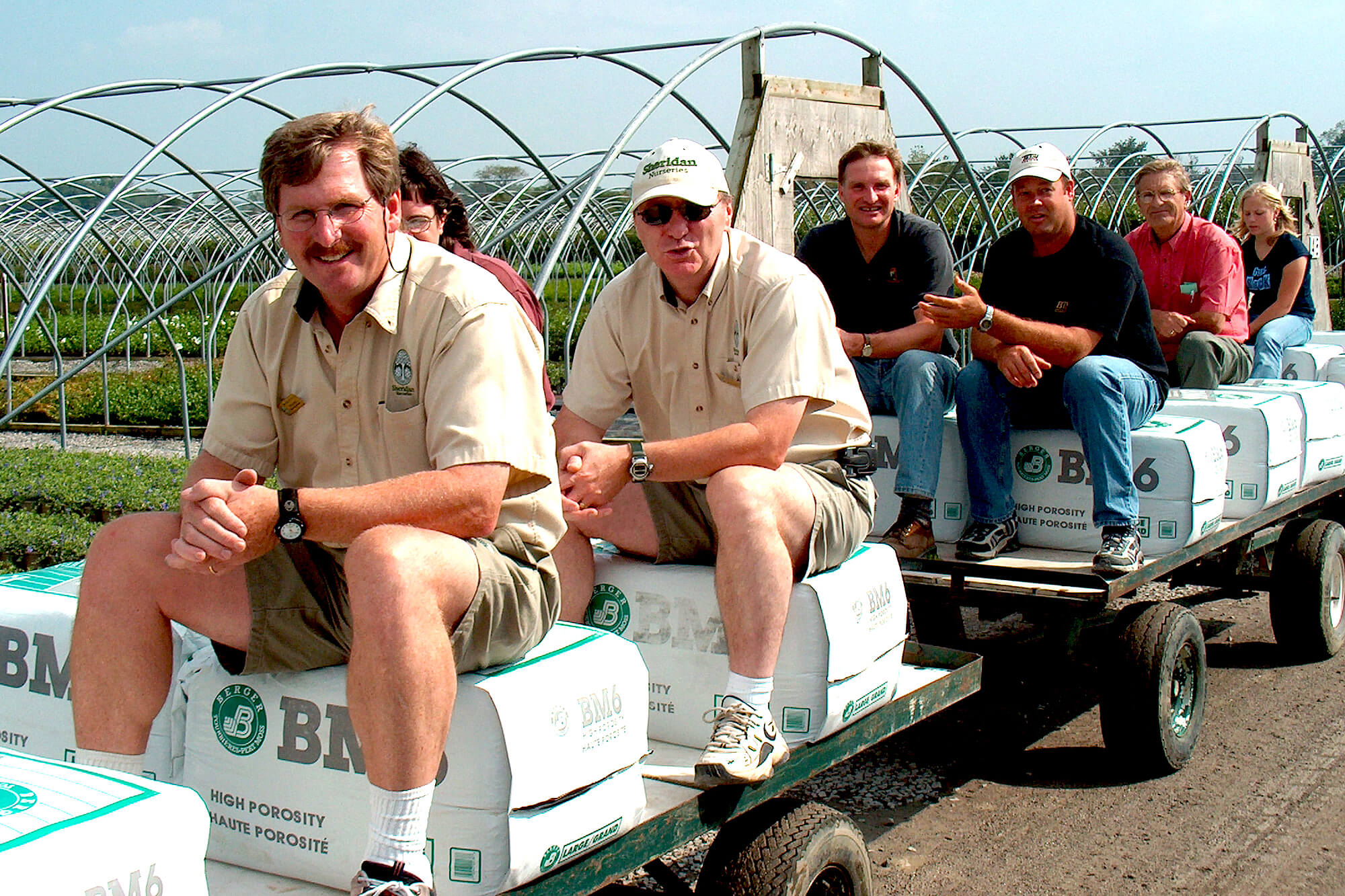 Willowbrook Nurseries in Fenwick celebrated its 25th anniversary by hosting the annual Growers Research Auction. The annual event saw $28,000 in sales. Many of the 150 people in attendance took advantage of wagon rides around the nursery’s grounds.

An amendment to the Criminal Code holds employers responsible for the actions of their workers. Bill C-45 states, “Everyone who undertakes, or has the authority, to direct how another person does work or performs a task is under a legal duty to take reasonable steps to prevent bodily harm to that person, or any other person, arising from that work or task.”

The first charges under Bill C-45 occurred in 2004 when a trench collapse in King Township claimed the life of a 38-year-old Toronto man. The accused was supervising the deceased and another man as they repaired a drainage problem.

Under the Occupational Health and Safety Act, an individual found guilty of a contravention may be fined up to a maximum of $25,000 and/or sentenced to up to one year in jail per offence. The maximum penalty under the criminal code for criminal Negligence Causing Death is life imprisonment. 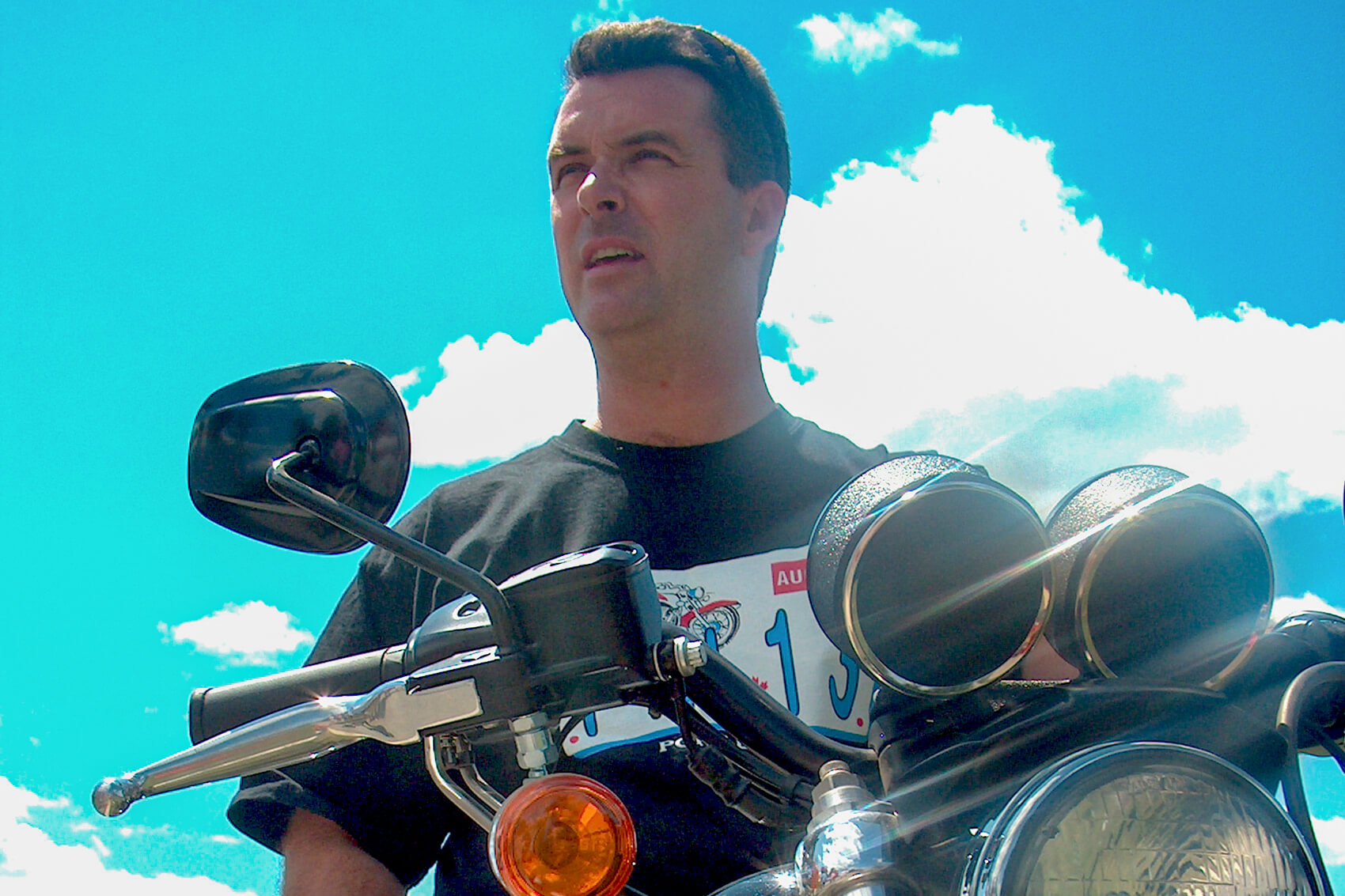 Major strides taken by the industry to dramatically change its approach to preaching safety continued to lead to greater discounts to WSIB premiums.

However, any money saved on WSIB was likely spent at the pumps, due to 30 and 15 per cent rises to the prices of gas and diesel, respectively. The highest price in Ontario by the end of May, 2004 was 96.6 cents per litre in Thunder Bay.

Jim Monk of Markham Property Services said he hadn’t yet passed on an added fuel surcharge to his clients. That’s because Monk saw this crisis coming.

“We switched a lot of our trucks to diesel, which has a much more stable price. I have no problem taking credit for the foresight,” he said.

Iain Souter of Aldershot Landscape Contractors said ALC’s fleet of trucks all use diesel, and has also been able to keep from passing along a fuel charge to customers.

“It’s a competitive business, and if our prices keep increasing as fuel and insurance rates increase, customers would look at other contracts,” Souter said.

Randy Tumber of Tumber and Associates in Orangeville, said, “I can’t imagine how contractors who perform winter services will fare.”

“People already perceive landscaping as very expensive and squawk when you try to raise the rates,” continued Tumber. “They look for the same rates as three years ago, but the economic situation has changed.”
Share
Tweet
Mail