The Windsor Chapter held its annual Awards of Distinction at St. Clair College with nearly 40 people in attendance. In photo are members of the Garlatti Landscaping team who won a number of awards.
Share
Tweet
Mail 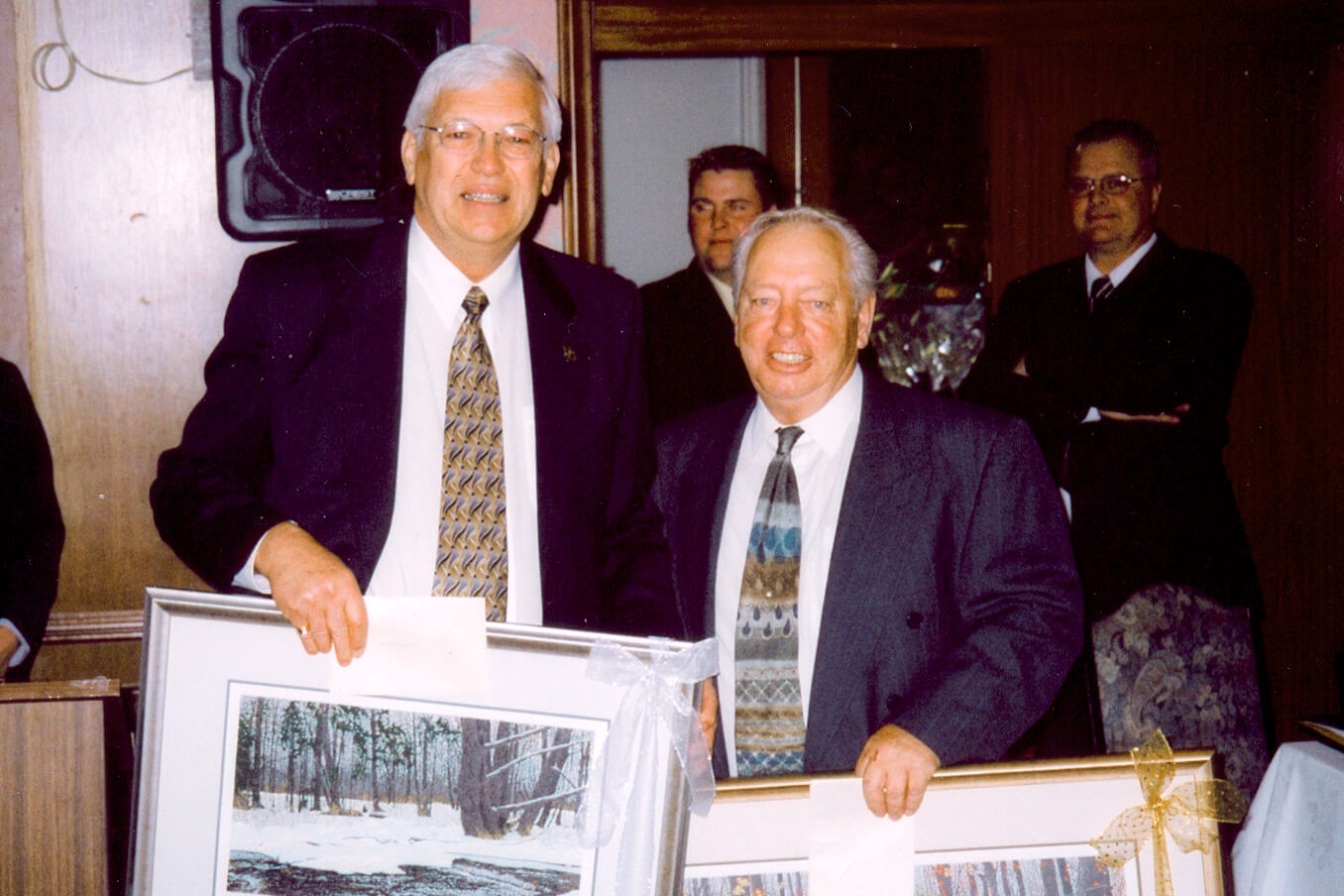 The Waterloo Chapter celebrated the end-of-season with its annual Fall Freeze-Up Dinner and Dance. A highlight of the evening was a presentation to John Wright (left) of Wright Lawn Services and Paul Grobe of Grobe Nursery for their 25 years of service to the Waterloo Chapter.

According to figures released by Stats Can in 2005, a boom in sales took over the industry during the 2004 growing season. Combined sales of flowers and vegetables hit a record high of $2.16 billion, eclipsing the previous year’s $2.09 billion in sales.

The Canadian greenhouse industry continued to grow in 2004 by an additional 3.5 million square feet. More than half of that square-footage is in Ontario, and almost all of the gain can be attributed to the expansion of vegetable production in Ontario and British Columbia.

If the Workplace Safety Insurance Board’s expected 2006 premiums for the landscapers were any indication, the industry saw an upward trend in the number of safety-related accidents.

The group hit hardest was the lawn care industry, whose rate of 2.45 per cent escalated to reach the same WSIB figure as in 2000. Rising healthcare costs, insurance and claim costs were cited as the main reasons for the increase. 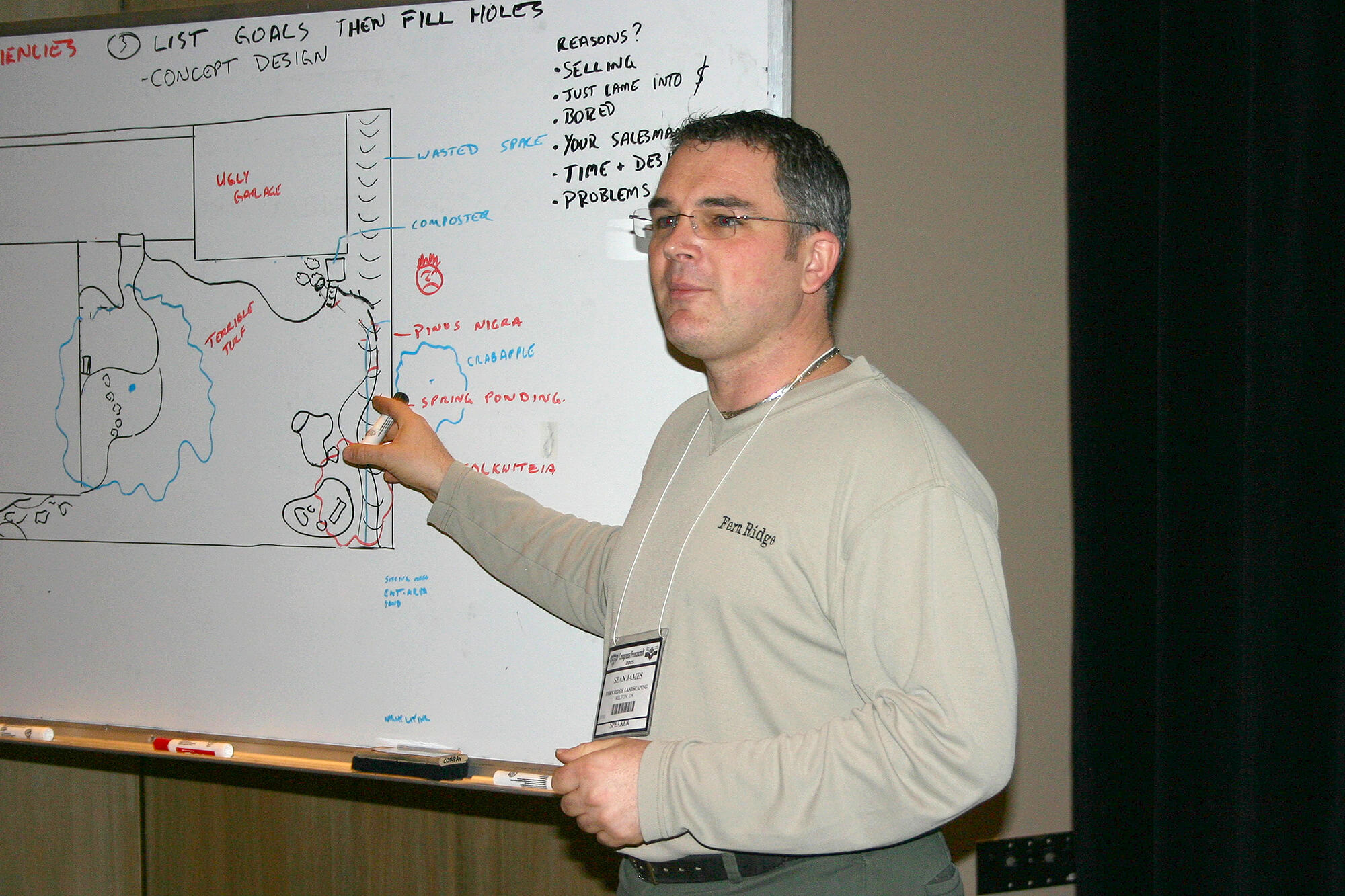 Landscape Ontario hosted over 100 professional development seminars in its 2005 winter program. One of the instructors was Sean James of Fern Ridge Landscaping in Milton.

The first dandelion appearance on 2005 meant a renewed interest in regulating pesticide application.

Added to the growing list of municipalities discussing a ban or reduction of pesticide use were the Region of Waterloo, Ottawa and London.

Waterloo’s two-pronged approach included an education campaign that encourages everyone to reduce the amount of pesticides they use. The second initiative was a proposed by-law that controls where and when pesticides can be used.

Ottawa’s approach to the issue started in 2002, when city staff began educating residential and commercial property owners to reduce their dependence on pesticides. The strategy called for residential and commercial pesticide use to be reduced in 2005, by 70 per cent and 65 per cent, respectively. If reduction targets weren’t met, city staff was directed to draft a pesticide by-law later that year. However, staff asked council for one more year to evaluate the education program and reduction targets.

London’s proposed by-law to ban cosmetic pesticide use was met with a delay, as council voted to defer debate on the issue. The thinking was to wait and see how a legal challenge against a similar by-law in Toronto would hold up in court.

Meanwhile, three judges on the Ontario Court of Appeal upheld the City of Toronto’s ban on pesticides, ruling that municipalities have the authority to pass by-laws aimed at matters of the health, safety, and well-being of its inhabitants.

With the lawn care industry suddenly in dire need of alternatives, a Weed Man franchisee in the GTA was in the middle of conducting a successful experiment using beet juice extract as a fertilizer. The 18-0-5 formulation is about 23 per cent more expensive than traditional spraying, has a slight odour, and requires rain to be applied successfully. But the benefits outweigh the disadvantages, says Paul Gaspar of Weed Man Toronto, especially considering the limitations lawn care providers in the city would find themselves subjected to after September 1.

“It’s a fact of life in the City of Toronto,” Gaspar said. “We have to realize that we’re never going to get rid of all the weeds.” 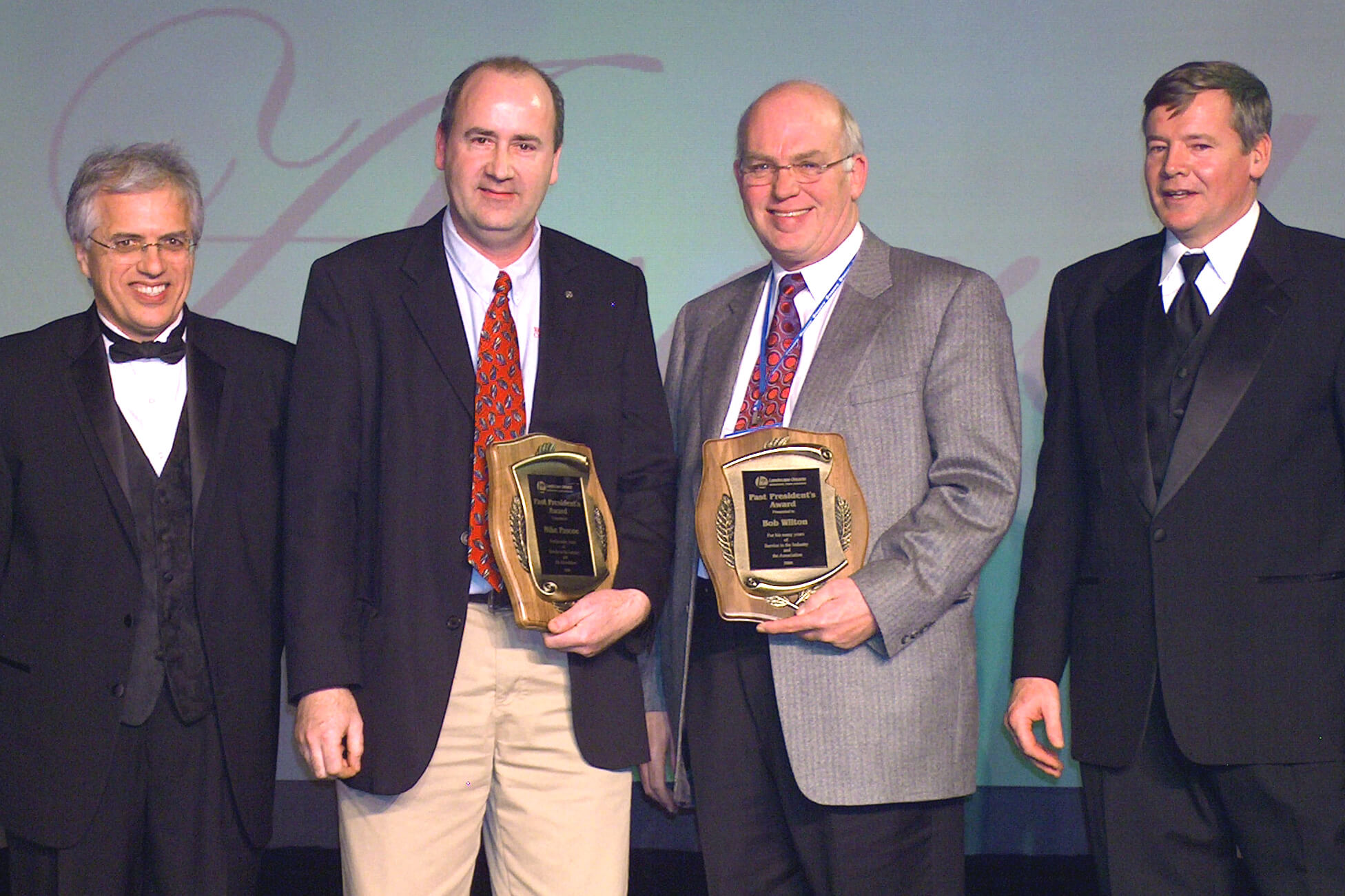 At the annual Awards of Excellence program at Congress, past presidents awards were given to Mike Pascoe and Bob Wilton. In photo at the presentation are, from left, Tony DiGiovanni, LO executive director, Mike Pascoe, Bob Wilton, and Gerald Boot, LO president.

Alan Bloom, founder of Blooms of Bressingham Nursery in Norfolk, England, passed away on March 30, 2005. He was 98. One of Britain’s greatest plantsmen of the 20th century, Bloom pioneered the use of hardy perennials in island beds and was responsible for breeding and introducing many award-winning new plant varieties, including Astilbe ‘Sprite,’ Achillea ‘Moonshine,’ Geranium ‘Ballerina’ and Phlox ‘Frank Schubert.’

In 1955, Bloom started work on the Dell Garden, which today features 27 island beds planted with more than 5,000 different plants. Bloom was recognized for his work, attaining the Victoria Memorial Medal and the MBE from the Royal Horticultural Society. 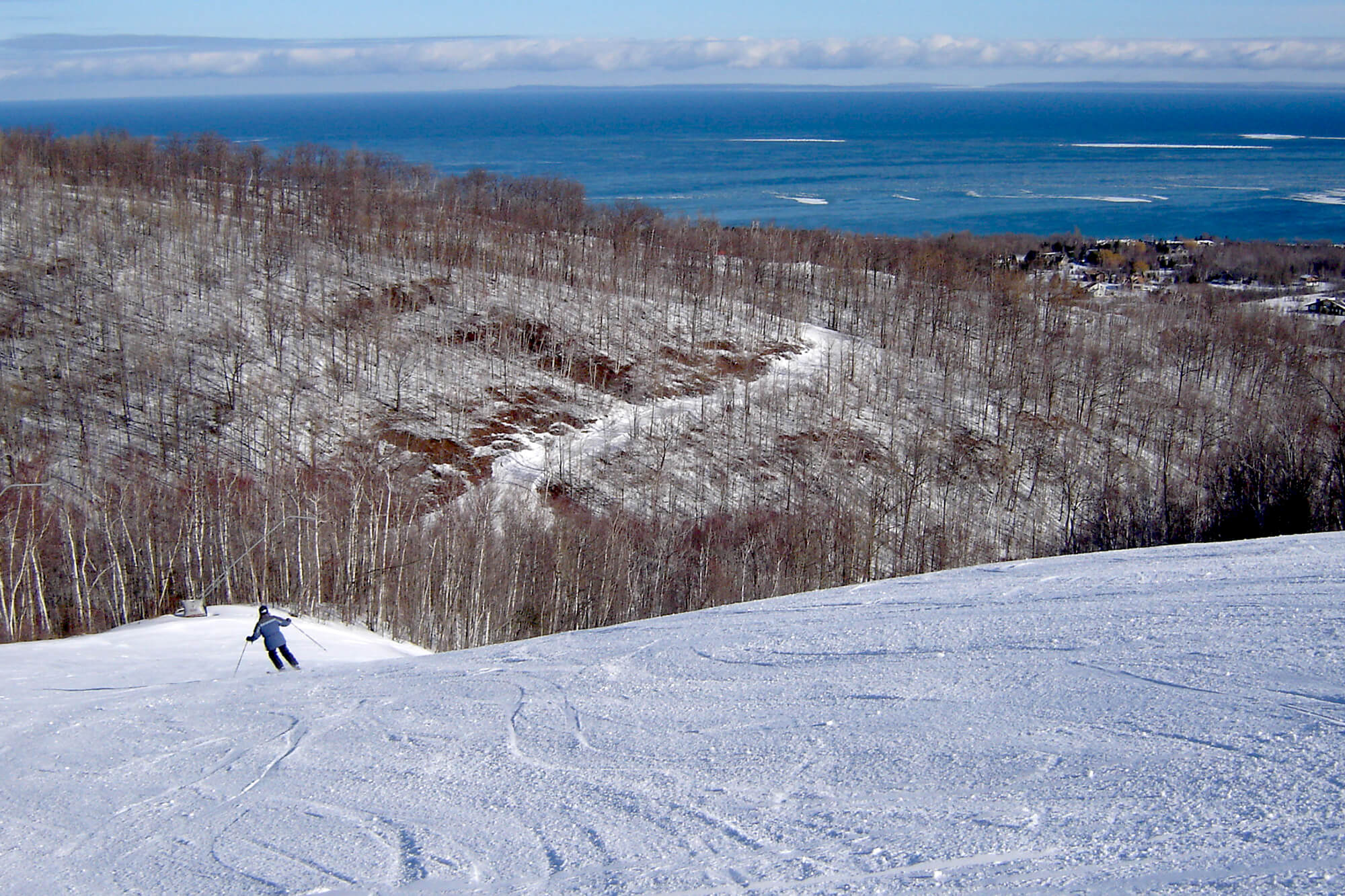