Phil Charal chooses relevancy for his term as president 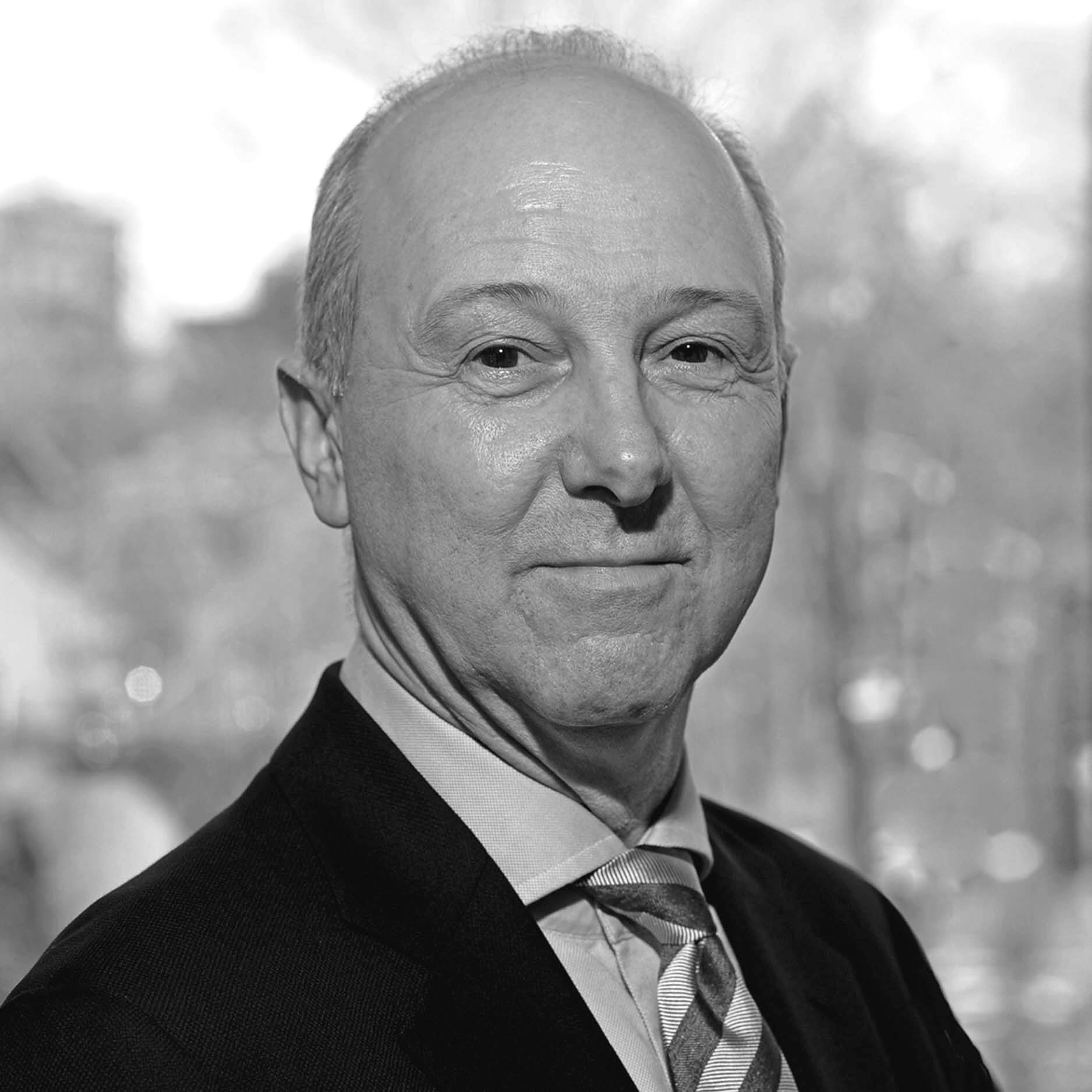 Phil Charal
When Phil Charal began his two-year term as Landscape Ontario president, he chose relevancy as the theme.

“I believe this theme stimulates focus,” he wrote in 2012. “For Landscape Ontario to be relevant to its members, we must know our members intimately, determine their needs, issues and problems and come up with solutions. Our association has developed many innovative programs that focus on the success of our members.”

Phil was also greeted with tough economic conditions when a recession was causing financial woes around the world. He wrote, “These are difficult times for our industry. For many years we have all endured the challenges with seasonality, dependence on weather, growing debt, more competition, increasing customer knowledge and lack of loyalty, as well as the global financial crisis. These factors make doing business today difficult. But despite these challenges, I am convinced there is still opportunity for success and long-term growth.”

In reflecting back on his term as president, Phil wrote in 2020, “Being president of LO was a great honour for me. I learned so much about the industry through my term and developed lifetime business friendships with so many talented people. Being president was not as difficult as I thought it may have been, even though there were some challenging issues. Those issues were lessened with incredible support of Tony, LO staff and board members who constantly amazed me with their passion, integrity and commitment to the association and landscape industry.”

Phil remembers visits to other associations in the U.S. for the Great Lake conferences he attended on behalf of LO. “I witnessed how different we were compared to our American associations. I think it is amazing how all landscape sectors (contractors, maintenance, growers, suppliers, etc.) work together in the association for the good of the industry. We have been very fortunate to have had so many great leaders and that is why we have the largest and internationally respected landscape association in the world.”

Phil’s involvement with LO goes back to 1983, when his one-year old company Allweather Landscape joined the association. He began his volunteer work in 2003 as a member of the Toronto Chapter board, and starting in 2006 he served as the chair of the Landscape Contractors sector group. He became treasurer of the association in 2009, and then second vice-president in 2010.
He also served as co-chair on Canada Blooms board for three years.

He described his Toronto company as a “design/build firm offering residential and commercial landscape site development services as well as year-round maintenance.” At the time, Allweather included among its 30 employees: stone masons, carpenters, horticulturists, designers and machine operators.

The company has won numerous awards for landscape excellence from Canada Blooms, Unilock and Landscape Ontario Awards of Excellence program.

In 2020, Phil said, “Although these days I may not always be putting in the same amount of hours I used to, I am still quite active in the day-to-day operations at Allweather Landscape.”

In July 2012, Phil wrote about the recent economic difficulties that had created apprehension in customers’ willingness to purchase the industry’s services. “Many company executives are sitting on cash and bracing themselves in preparation for higher financial costs. They are worried about the potential disasters in Europe that will affect North American business in the months ahead.”

He also touched on how member companies gave back to their respective communities. “I have been truly amazed and enormously impressed with the level of commitment from LO members in regards to the giving of themselves to community projects, volunteering for all kinds of functions right across the province and devoting themselves to the promotion of the green industry and our great association.”

He went on to write, “As the late Perry Molema of the Windsor Chapter said, ‘We are in the business of enhancing people’s lives.’ What a great way to think about what we do for a living.”

Phil Charal represented LO when the association worked to bring the multi-million-dollar exhibition, Flora Niagara, to reality. “I was thrilled to represent LO, along with the Canadian delegation in the Netherlands, where we received sanction approval from the International Association of Horticultural Producers (AIPH) to host the event.”

He and members of the team were disappointed that Flora Niagara did not become the great world horticulture exhibition they originally thought it would be. “The experience turned out as one of the best government relations programs ever carried out by LO. At meeting after meeting, we were able to speak with countless politicians, boards of trade, community leaders, business leaders and the mass media. At numerous meetings we told our story of the importance of our industry to society. Most everyone loved and supported the idea, but the costs proved too much.”

Phil was always a big supporter of Canada Blooms. He wrote, “Canada Blooms has grown to become one of the major indoor events in North America. Now that Landscape Ontario is managing the event, the festival is experiencing a renewal and the board members are very engaged.”

He went on to tell members about Ontario premier Kathleen Wynne, who attended Industry Night. “She spoke in glowing terms on the importance of our industry.” He also wrote about how the 2013 Canada Blooms event saw much higher attendance numbers than previous years. “We distributed over 43,000 copies of LO-produced Garden Inspiration magazines to the public.”

Phil also expressed his pride on the success of LO. “Our trade shows are doing well, LO memberships are up and we have exceeded our budget projections in most areas. Our association is in good shape and prospering, thanks to everyone involved.”

Phil also told members that the biggest challenges facing the industry were weather, seasonality and labour shortages. “Today’s youth seem to be shying away from the trades, despite the unemployment rate. The continued support of co-op, certification and apprenticeship programs need to be vigorously supported. Programs started earlier by LO, such as Adopt-a-High School and On-the-Job training are going to become vitally important to the future success and survival of green industry businesses. I urge you to look into these programs and incorporate them into your business. The youth of today are our future.”

He went on to write, “Canadians appear to be turning their backs on skilled trades. At the same time, we see baby boomers stepping away from the workforce within the next decade or two. This combination will result in Canada’s skills shortages into the millions. We must continue to improve our co-op, apprenticeship and training programs to improve our professional development. We need to give our young people the opportunity for on-the-job experiences.”

He strongly stressed that industry members need to push back against the education establishment that assumes the best and brightest must go to university. “Let’s give more young people the opportunity to enhance the lives of others.”

In his final column on Dec. 1, 2013, he wrote, “It is hard for me to believe that two years have passed since I became LO president, and this will be my final column before ending my term. I thank all LO members who allowed me the privilege to serve as their president over the past two years. I have learned a tremendous amount about our industry.”

Phil also gave a special tribute “to our tireless executive director Tony DiGiovanni, who has been an incredible inspiration to me. He will never know how much I have learned from just being around him, and watching him promote our industry wherever he goes. He should be Toronto’s next mayor (just kidding, LO needs him more).”

It was a mutual attitude from Tony, who wrote in his column when Phil stepped down, “Another excellent leader and representative is also moving on after a lifetime of contribution. President Phil Charal will join the exclusive club of Past Presidents at the AGM in January. He will serve another two years on the board, acting as a wise counsel to the executive and the new president.

Phil reflects integrity and leadership. He has done an excellent job at guiding Landscape Ontario the last two years.”

Members of 2012-2013 Landscape Ontario Board of Directors