The Landmark Group of Thornbury received the Dynascape Award of Excellence for Landscape Design. In photo, from left, Mike Bosch, president of Dynascape; Gary Nordeman and Darren Bosch, both of The Landmark Group; and Joe Salemi, Dynascape product marketing manager.

Co-hosted by Landscape Ontario’s Denis Flanagan CLD and new CNLA president, Christene LeVatte of Sydney, N.S., the evening recognized companies that have actively participated in raising the level of professionalism in the industry. Each province nominates members that are then entered into the national awards.

“It is never an easy decision for the judges, as all entrants displayed a high level of effort and expertise,” said Flanagan. 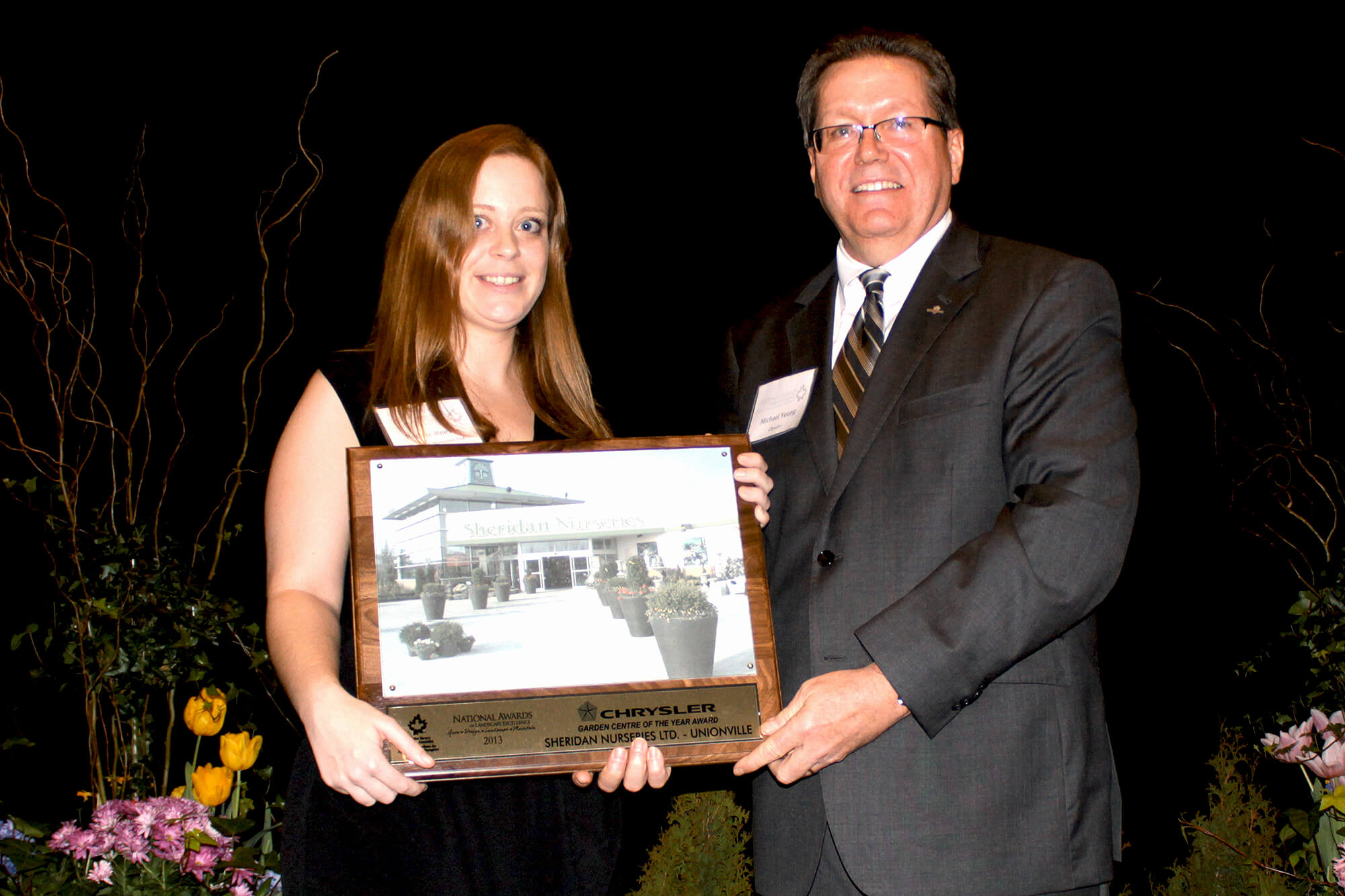 LO’s work to revitalize St. James Park in downtown Toronto received recognition at the CNLA award night, with the presentation of the Green for Life Community Award. On hand to accept the award were members of the Friends of St. James Park and the St. Lawrence Market BIA.

The Caterpillar Award of Excellence for Residential Landscape Construction/Installation went to Fossil Projects Services of British Columbia and the CNLA President’s Award to Gloria Beck of Parkland Nurseries and Garden Centre, Alberta. 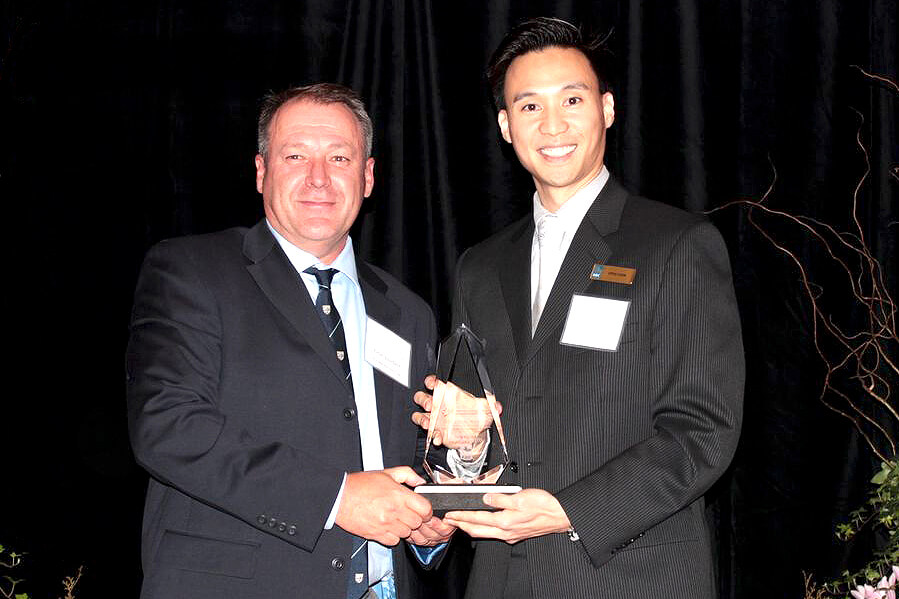 Selected winners from Landscape Ontario’s 40th anniversary ceremony will be entered into the the next year’s National Awards program in 2014. To view this year’s LO winners, go to www.landscapeontario.com/40th-annual-awards-winners.