Staff from Dutchmaster Nurseries, hosts of this year’s auction.

The auction helps to raise money for horticultural research and scholarships. All plants and items up for bid in the live and silent auctions are donated by growers and suppliers. This year, over 200 skids were auctioned off to the highest bidder.

To sweeten the pot, an iPad Mini was donated by Plant Products and raffled off to auction participants. David Onofre of Erin Mills Landscaping was the lucky winner.

The LO events staff would like to thank all donors and participants, as well as Dutchmaster Nurseries and their staff of Henry Jr., Mike, Dave, Simon, Carol Anne, Brian, Marlin, Peter, Betty-Anne, Matthew, Alex and Fred.

Paul Brydges, Landscape Ontario president was also on hand to present the award winners with their certificates. 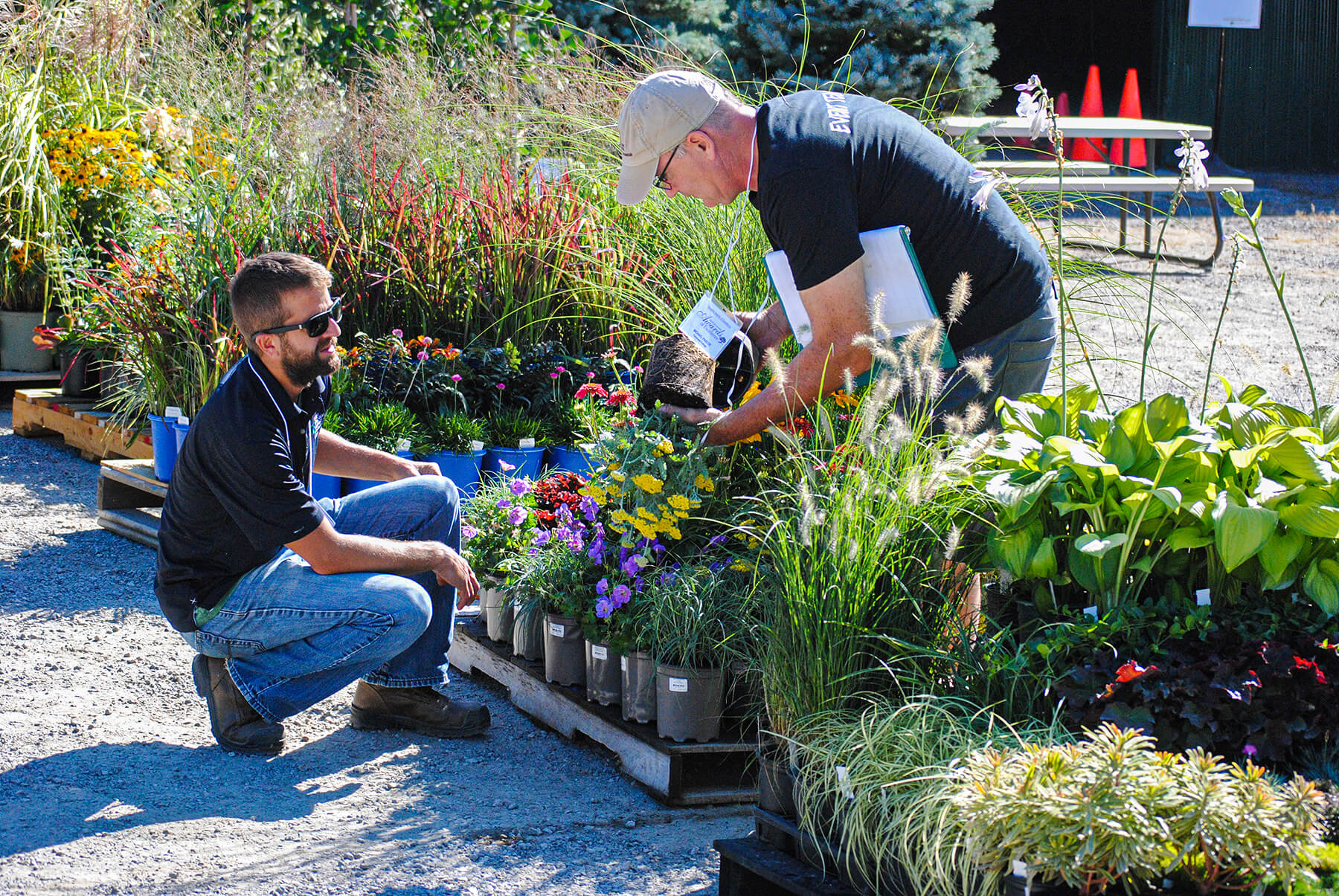