Hank was a strong believer in Landscape Ontario. He fondly recalled meetings in the basement of his home of the OGMLA  (Ontario Garden Maintenance and Landscape Association) and was a member of OLCA (Ontario Landscape Contractors Association). These were two of the three associations that came together with the Ontario Nurseryman’s Association to form Landscape Ontario in 1973. Both Hank and his son Harold attended the unity meetings.

Hank emigrated from Holland in 1952 with $17 in his pocket. Like most emigrants, he and his wife Maria found work wherever it could be found. Having grown up on a farm, his natural talent in landscaping became apparent when he began maintaining the property of the factory where he worked. The neighbouring properties began to notice and wanted the same service. Hank Deenen Landscaping was born and in 1954 became a full-time venture.

Hank embodied the principles of honesty, integrity and the importance of kindness to all. These principles extended to his business and every person that worked there. One acquaintance simply said that Hank was the definition of a gentleman. He loved to walk, and had a smile for everybody he met. Although he was born in Holland, he was a staunch Canadian, raising the flag every Friday at his cottage.

In lieu of flowers, donations made to Scarborough General Hospital would be greatly appreciated by the family. www.tshfoundation.ca 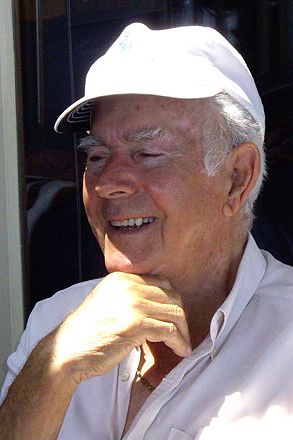