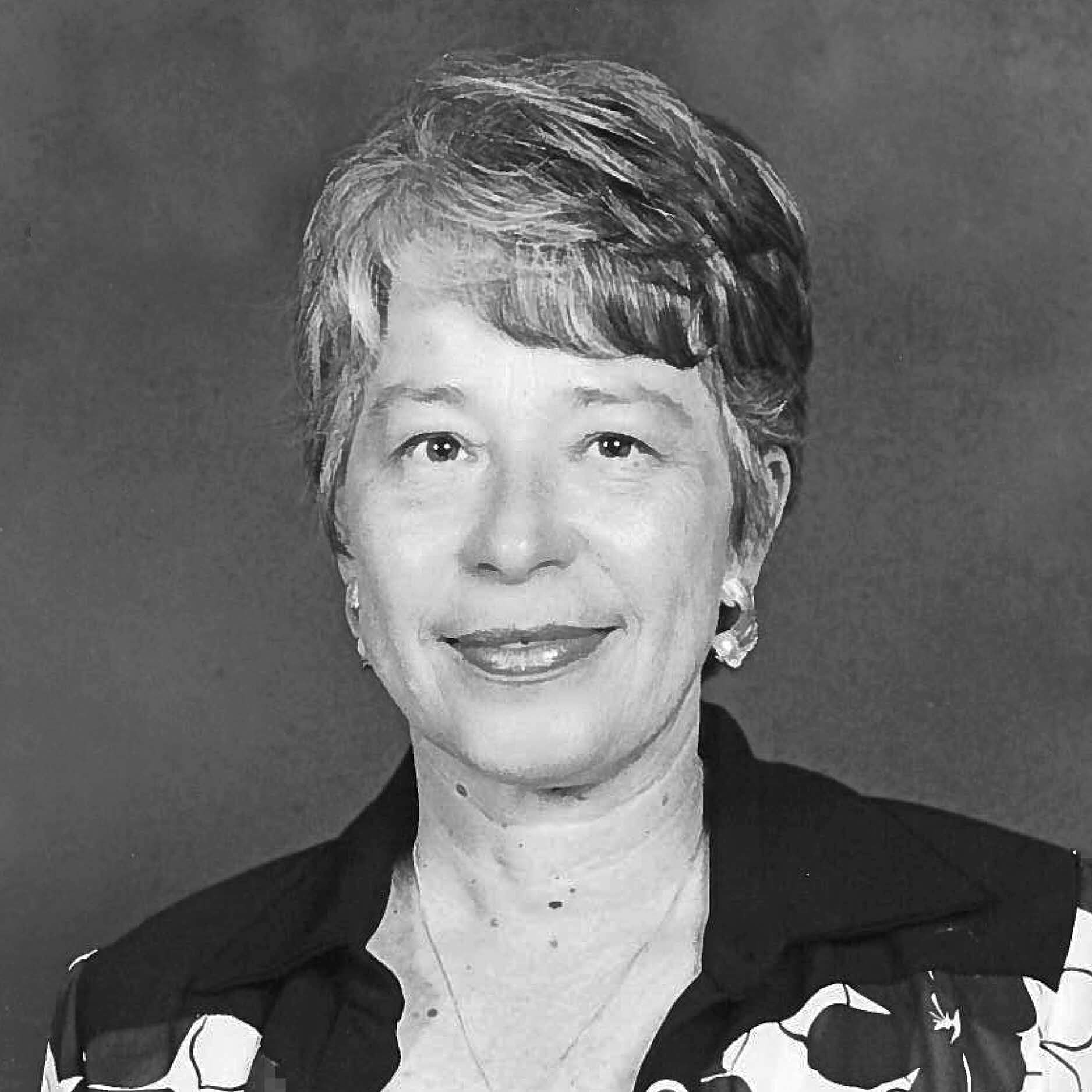 Joan Johnston
Joan Johnston became the second female president of the board of directors in Landscape Ontario history, as the world greeted a new century.

In her address to members at the AGM in Barrie on Oct. 23, 1999, Joan stated, “In this association, our survival and success in a constantly changing environment requires a deep commitment to developing the potential of each human being in our organization. One needs to communicate with a passion that people are what makes us successful, no matter what the endeavour.”

She went on to say that training at all levels is required to raise the level of horticulture’s profile to the gardening public. “The currency of the next millennium may well be training.”

She spoke of business owners being mentors to employees. “This concentration on the potential of every individual in horticulture also requires that our chapters be strong. Ontario is a geographically large province, and the delivery of programs to members in their areas is crucial.”

In her first column in 2000, Joan continued on the theme of revitalizing and growing the association’s chapters. “The revitalization and growth of our chapters is one of the important events that I look forward to in the 21st century.”

In her 2000 year-end report, Joan wrote, “Our industry is enjoying a vibrant economy and realizing a great demand for our products and services.” She went on to note that for the first time, ornamental horticulture is number one in farm gate revenue.

She also noted there were challenges facing the industry such as labour shortages, health and safety, pesticide legislation, quarantines for plum pox, research funding and lobbying efforts to ensure a reasonable business climate for our industry. “Hours of work by many volunteers and staff ensure that horticulture is on the table with regulatory agencies as decisions are made.”

Joan’s March 2001 column was part of a special issue of Horticulture Review concerning labour. “Labour is one of the strategic areas our industry must address. There is no quick fix. Attracting and maintaining skilled ambassadors for our companies and the horticultural industry requires teamwork by all the players, industry leaders, educators and employers. We need to look beyond our industry and the boundaries of our region to create alliances and joint ventures.”

She went on to ask, “Other industries are committed to research and development of a workforce – are we?

In her final column as president, Joan Johnston told members their industry was a proud steward of the environment. “LO members confer enormous benefits to society and leave a living legacy, both functionally and artistically, for many generations.”

She concluded her annual report in 2001, she wrote, “The great strength of our association is in its members and staff. We all have faith in the process – LO is a work in progress and my term as president confirmed that the course of learning and involvement is life-long.”

In 1961, Peter Knippel began his nursery providing plant material and landscape services to the public. In 1979, he and Joan Johnston opened the garden centre at its current location, 4590 Bank Street, Ottawa.

In 2001, Kennedy Johnston, Joan’s son, joined the garden centre as general manager. Once surrounded by farmland, the garden centre is now at the heart of several vibrant new communities. Under Kennedy’s leadership, Peter Knippel Garden Centre has been growing right along with them.

Peter Steffen Knippel passed away on March 28, 2019. He was 88. He was the beloved husband and partner of Joan Johnston.

Joan Johnston has volunteered extensively in the Ottawa Chapter. In 2020, she was a director on the chapter board. She has also served on the Garden Centre Commodity Group and a sponsor of the apprenticeship program. Joan received the Landscape Ontario Past President’s Award In 1989.

Members of 2000-2001 Landscape Ontario Board of Directors