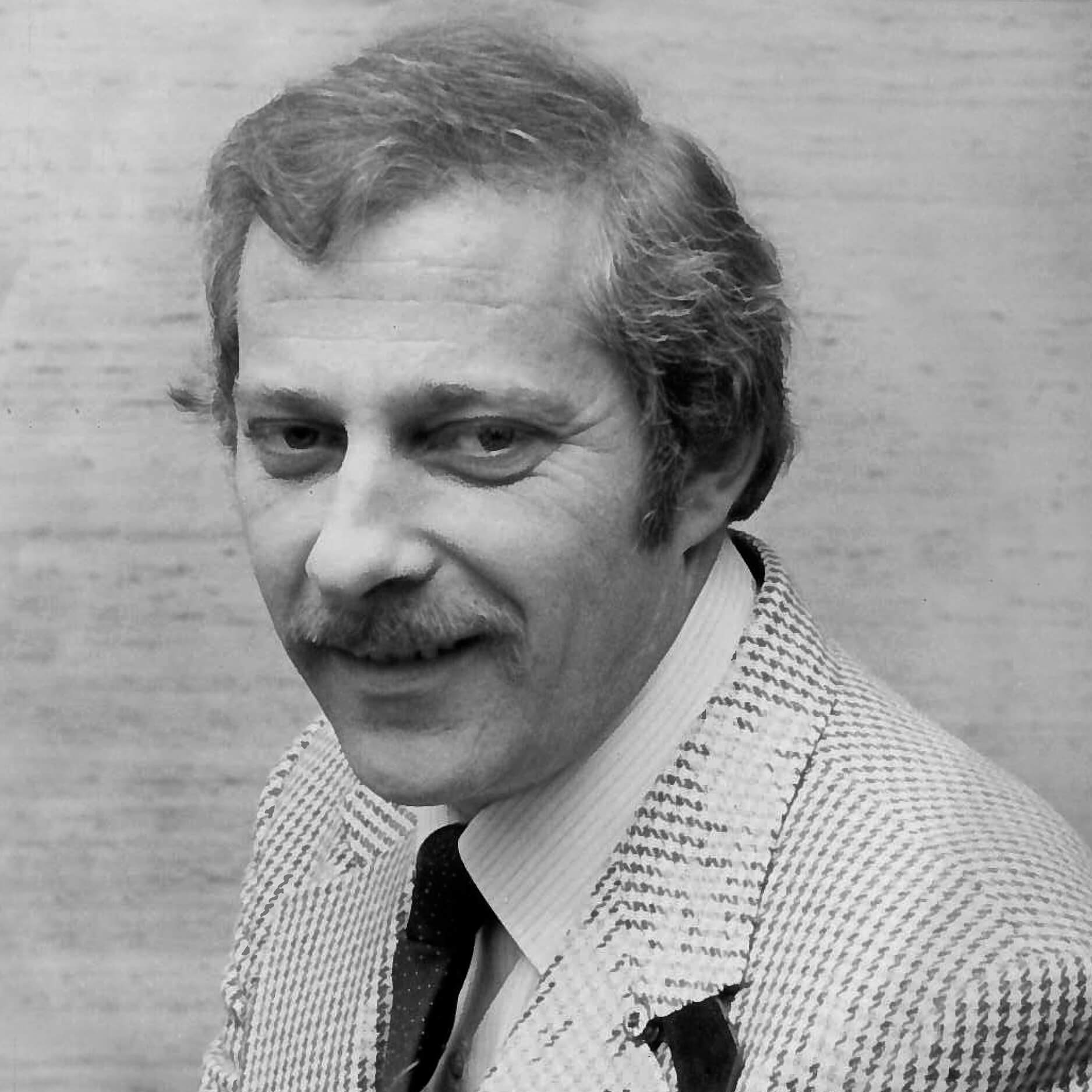 Marc Thiebaud
Landscape Ontario’s third president Marc Thiebaud began his term in 1975 with the theme, ‘LO Will Thrive in ’75.’

He wrote in opening column, “I am the third president of L.O. and therefore I must work three times harder (at least, that is what Casey told me).”

In that same column, he wrote, “We (board of directors) have many new proposals and ideas, including the continuous improvements for our members through our in-house benefits such as our various insurance plans.”

Marc felt that each retailer offers consumers guarantees, “but that guarantee isn’t supported by the wholesaler. I am convinced that in order to have a proper retail guarantee, which we can pass onto to the consumer, we must work towards establishing a proper guarantee at the wholesale level.”

He planned to have proposals on the guarantees for retail and wholesale prepared for Congress in 1976.

It was reported that the association had reached nearly 400 members by the end of 1975. “If growth continues as well in 1976, there is no doubt that the Association will be the official voice of horticulture in Ontario,” wrote Marc.

Marc talked about the new awards program developed by Glenn Peister.  Known as the Landscape Ontario Awards for Excellence, Marc wrote, “These awards will receive public recognition within the province. It will help promote members work and include a dinner and news media.

Winner of the Dunninton-Grubb Award in 1975 was Lakeshore Landscape Associates, which was accepted by Bill Schreiber.

Worked in industry since 1957

Marc Thiebaud, O.A.L.A., worked in the landscaping industry most of his life, starting back in 1957.

One of the original board members, serving as treasurer of the inaugural board of the newly formed Landscape Ontario in 1973, he was also president of the Toronto Chapter.

Following his presidency of Landscape Ontario, Marc became an Ontario representative on the national association in 1976. He moved through the board as secretary/treasurer in 1978, first vice-president in 1979 and finally as president from 1980 to 1983.
Marc was one of the founding members of the revised national association when it was downsized and moved its operation from Ottawa to the Landscape Ontario offices, where its shared premises and an executive director until 1988. He was involved in the name change from Landscape/Paysage Canada to Landscape Canada in 1983, and also chaired the constitution and by-law committee in the early 1980s to expand the wording to include all of the commodity groups, rather than just the growers as it had been originally written.

He continued as chair of a number of groups through his years with CNLA, including Garden Centres Canada, Landscape Contractors Canada, Canadian Garden Council (formerly Canadian Nursery Marketing Council), chair of two Ontario CNLA summer tours and both the International Garden Centres Association seat for Canada (IGCA), as well as the Canadian IGCA Tour Committee chair from 1992 to 1995. Marc received the first CNLA Honorary Life Membership in 1995 in recognition of his continued dedication to the association and the industry.

“Marc was a strong board member with very strong convictions, said fellow LO past president and honorary Landscape Ontario member Karl Stensson. “He was never afraid to speak his mind, and he always wore his national hat instead of his provincial hat.”

That skill was demonstrated again in August, 2016, when OGS Grounds Maintenance Specialists was presented the National Award of Landscape Excellence held at Kelowna, B.C.

A feature article on the company appeared in the June 2013 issue of Landscape Ontario magazine. That year OGS celebrated its 60th anniversary. Read the article from June 2013.

In honour of the many years of service that Marc gave towards Landscape Ontario, he was named Honorary Life Member. This is the highest honour bestowed by Landscape Ontario. It is reserved only for those members who consistently contributed their time, passion, enthusiasm and energy over a period of many years. Those who are given this tribute have committed a lifetime to furthering the mission of Landscape Ontario. In the history of the association, only nine individuals have achieved this status.

This award is determined by the Landscape Ontario Provincial Board of Directors.

His outside interests saw Marc serve as president in 1980 of the largest Kinsmen Club in Canada and is a Master Mason of the Masonic Lodge.

Marc Thiebaud continues to serve the industry he cares so much about. In 2019 he was still a member of the Landscape Ontario Building Committee.

For nearly 50 years, Marc Thiebaud lived his life that mirrors the words of Winston Churchill, “You make a living by what you get, but you make a life by what you give.” The landscape industry is better for it.

Members of 1975 Landscape Ontario Board of Directors