Share
Tweet
Mail
LO members have had a great summer of golf tournaments. Proceeds from many of these association social events are sent to charities of choice.

On this page we feature scenes from tournaments in Toronto, Ottawa, Upper Canada and Golden Horseshoe. 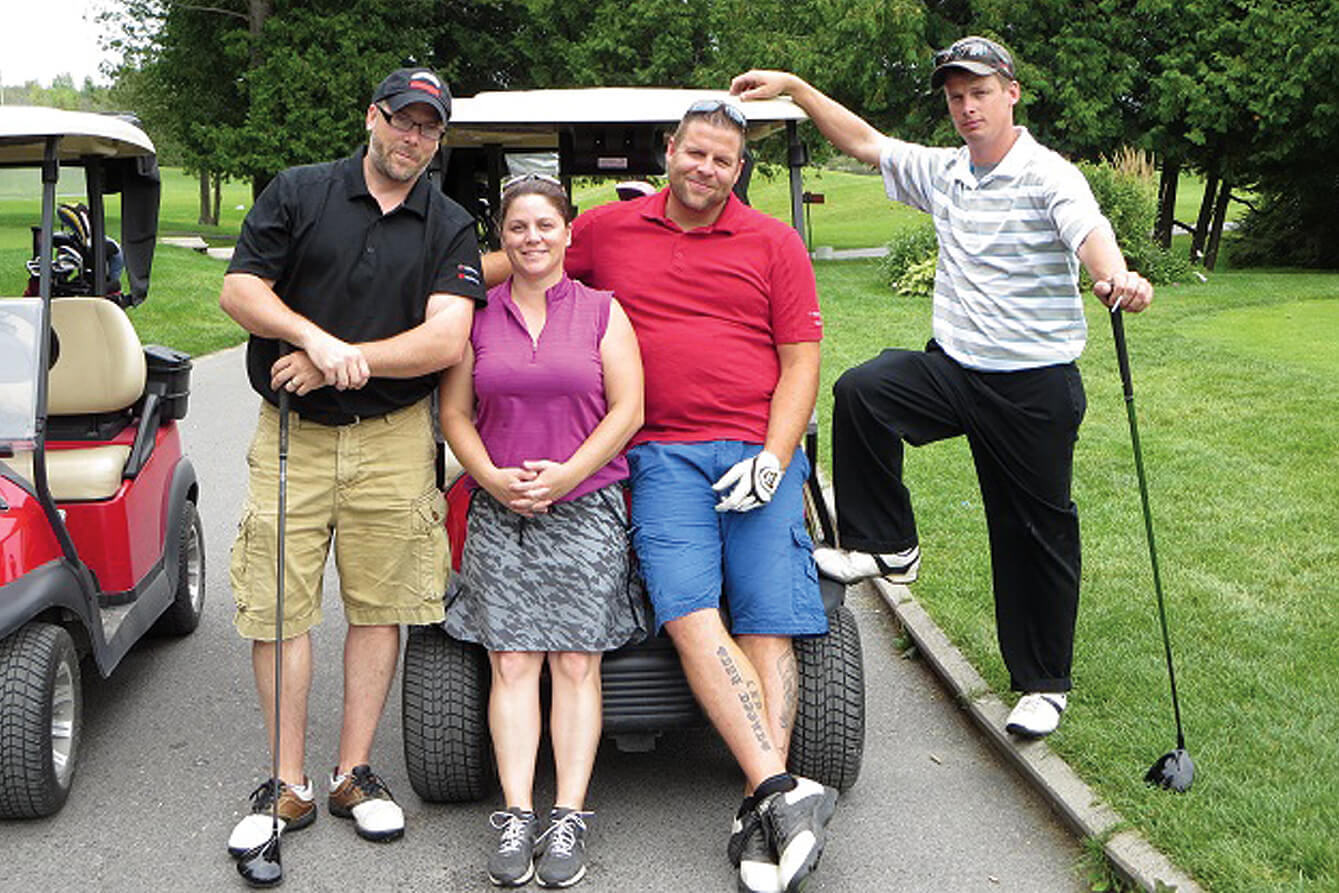 Ottawa Chapter members gathered for a great day of golf and networking on Aug. 20 to support the Children’s Hospital of Eastern Ontario. 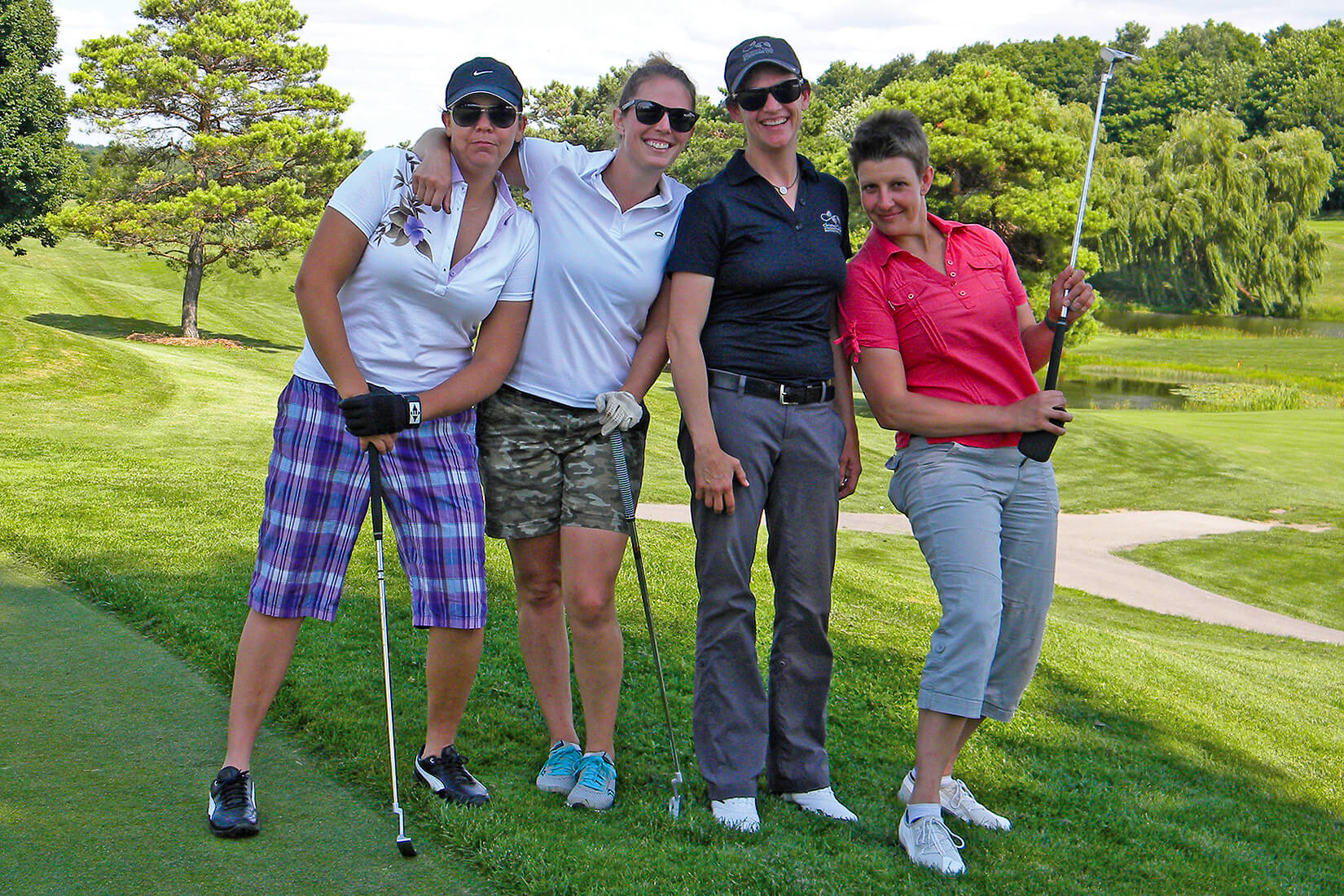 Members of Christine’s Garden Touch of Stouffville foursome were named the most honest golfers at Toronto Golf Tournament. 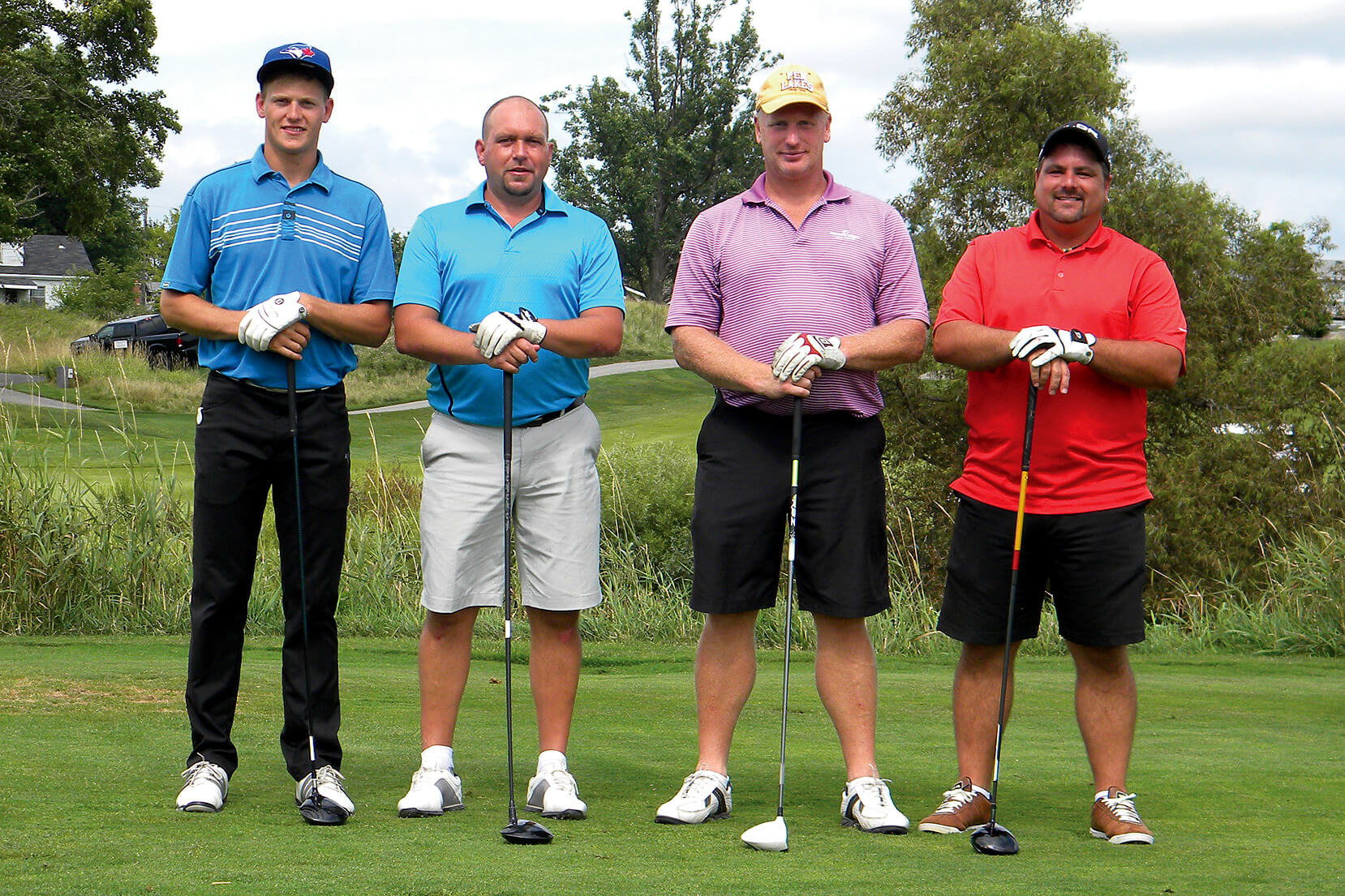 Members of Bos Landscaping were among many foursomes who enjoyed the annual Golden Horseshoe Golf Tournament. Proceeds of the tournament will go to the Multiple Sclerosis Society of Canada. 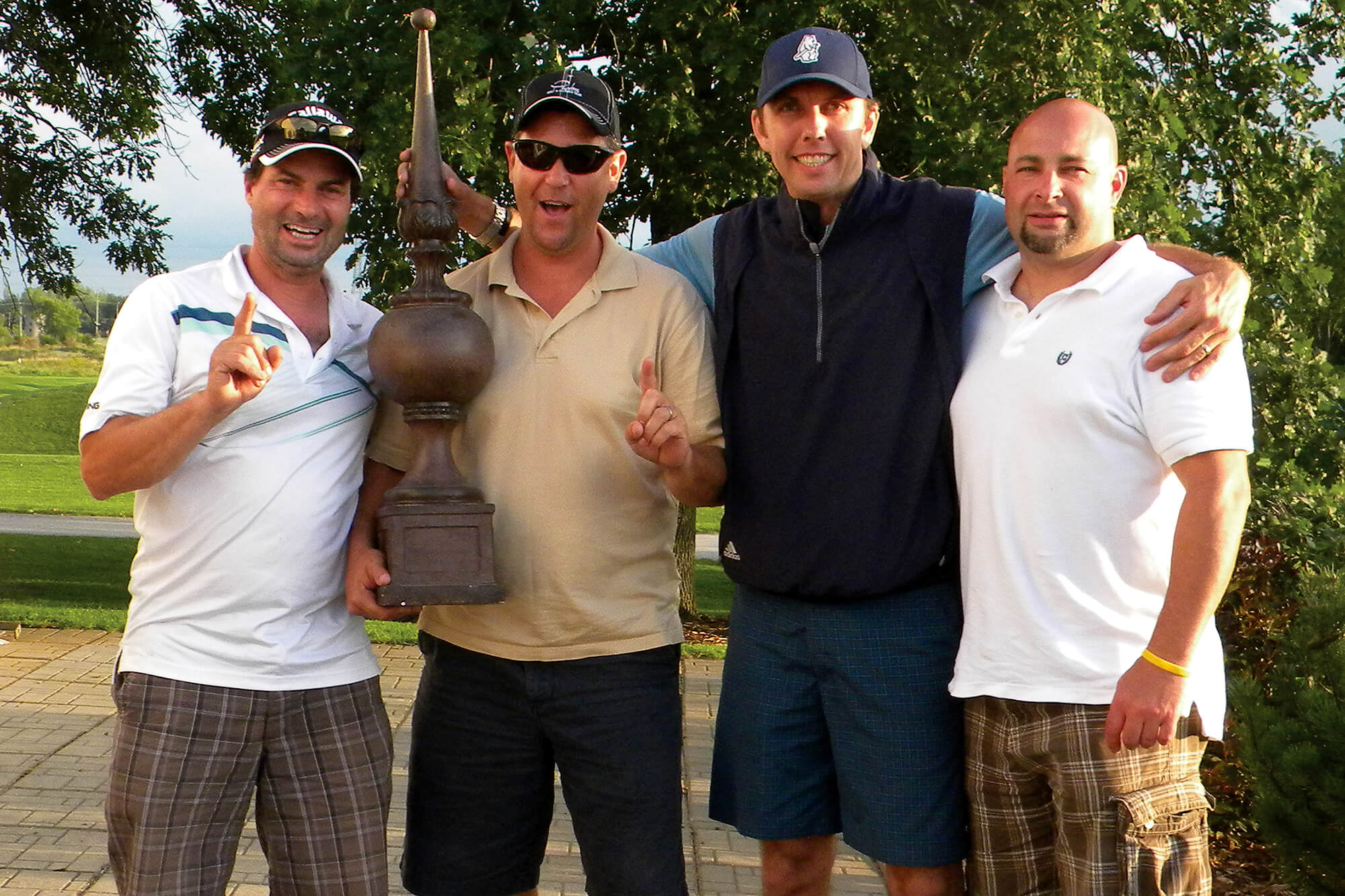 The Scott Wentworth Landscape Group won the Upper Canada Golf Tournament held on Aug. 22 at Trillium Woods Golf Club. Proceeds of the tournament were donated to the Children’s Wish Foundation. 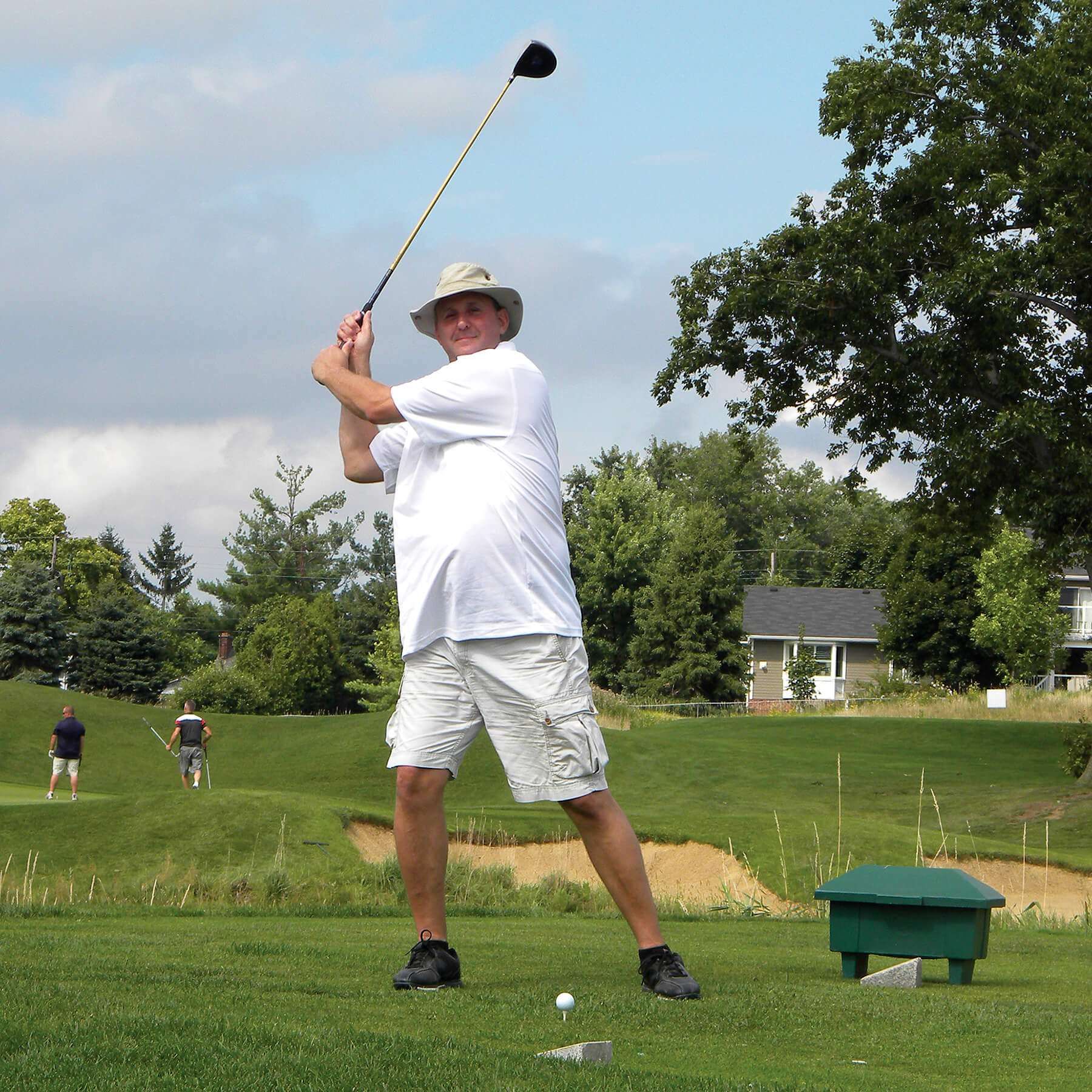 Past president of the Golden Horseshoe Chapter Tim Cruickshanks shows great form at the Chapter’s tournament on Aug. 20 at Willow Valley Golf Club. 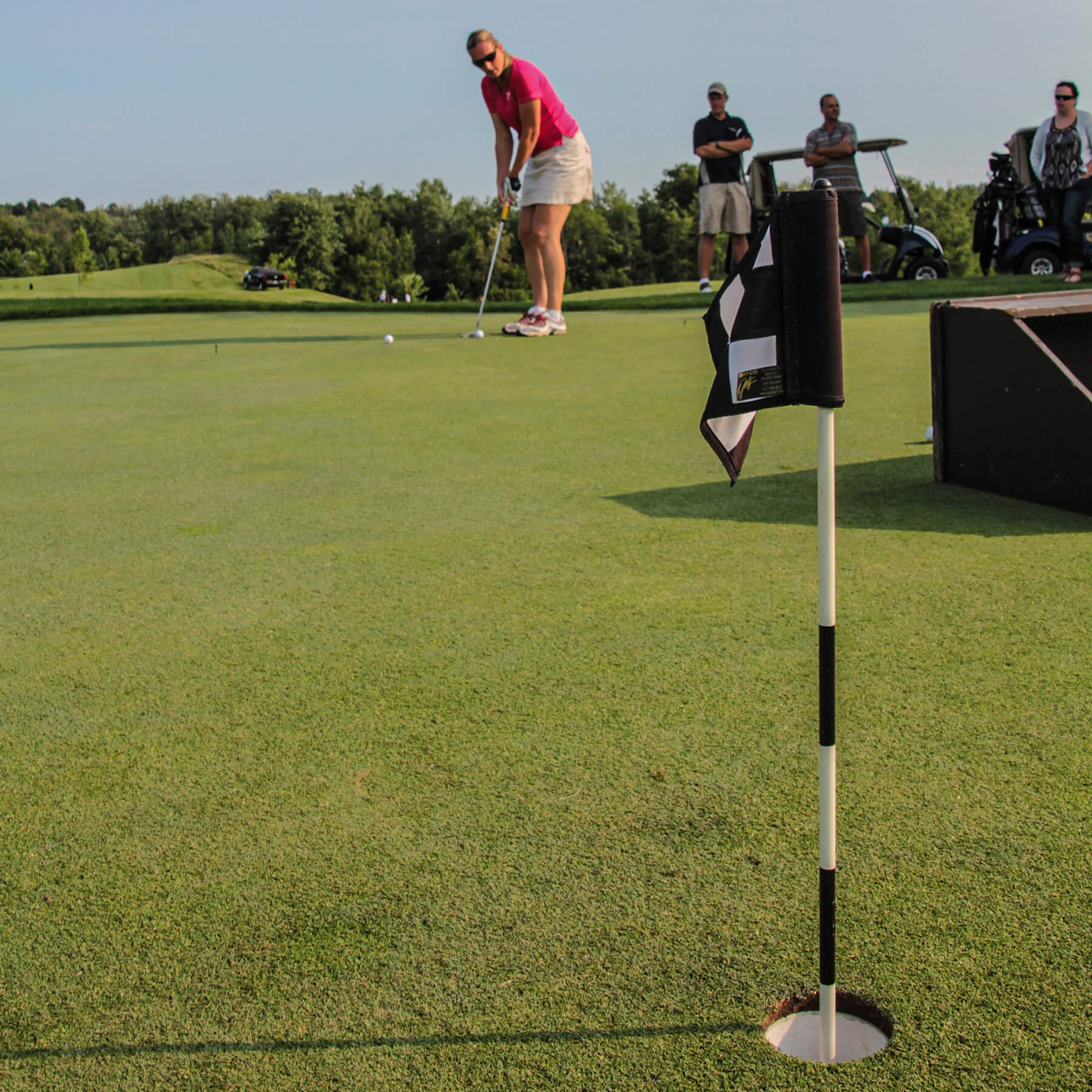 Members of the Toronto Chapter had a great day at Nobleton Lakes Golf Club on July 24, which included the popular putting contest.
Share
Tweet
Mail