University of Guelph researchers Tom Hsiang and Sarah Healy are attempting to understand the biology of Cylindrocladium buxicola, or boxwood blight.

Research on the fungus, the cycle of the disease, and ways to improve management is funded by Landscape Ontario with the assistance of Ontario nurseries.

A new fungus, C. buxicola, causes severe disease on boxwood plants and has created great concern for nursery growers in Ontario. The disease seriously affects the appearance and aesthetics of boxwood, causing the entire foliage to become blighted, making the plants unusable, and resulting in major economic losses.

Box blight has been observed to occur on many boxwood varieties from several geographic locations, including cultivars commonly grown in Ontario (Green Gem, Green Velvet, Green Mountain, and Green Mound). 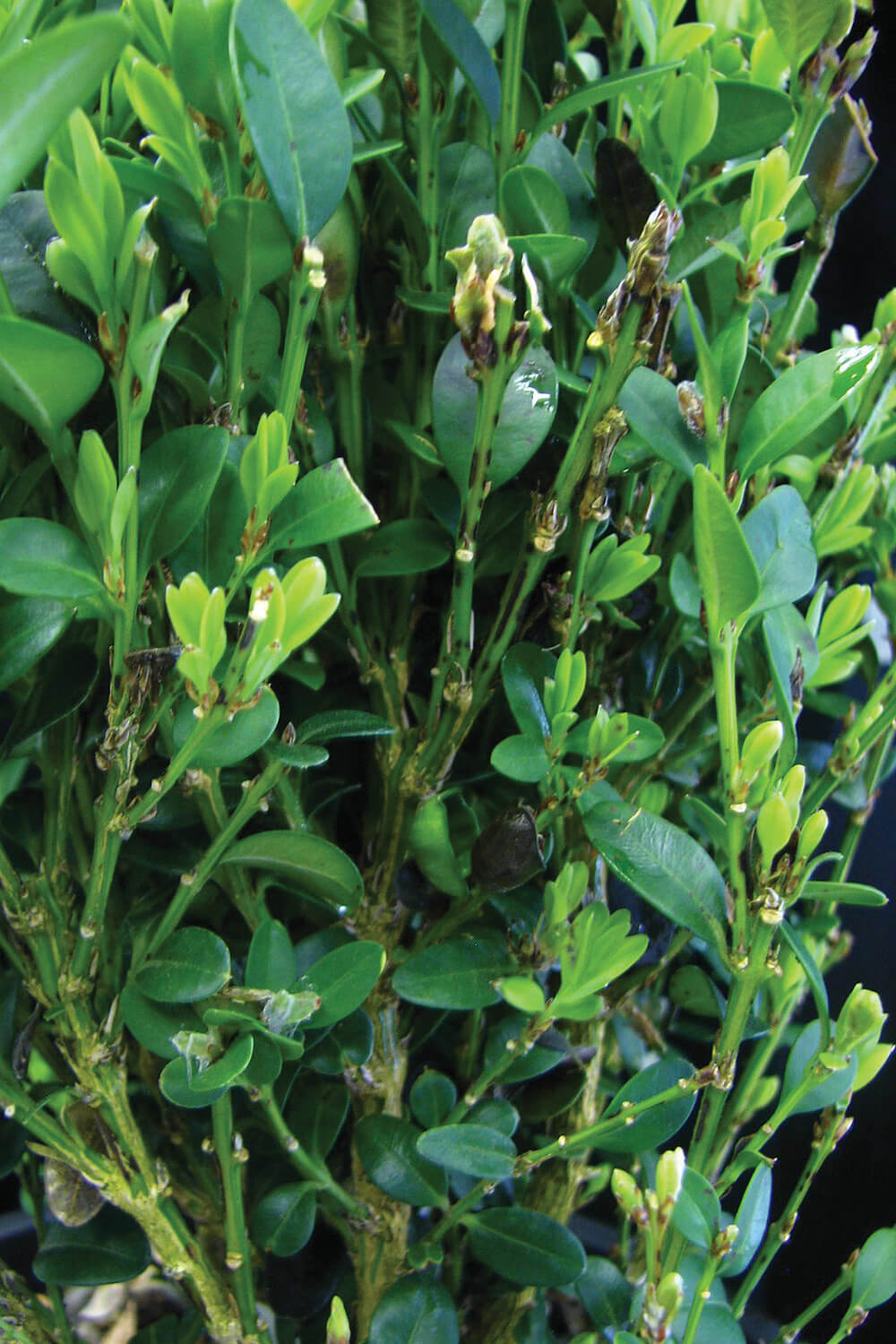 Figure 1: Symptoms of box blight include dark or light brown spots on leaves with dark borders, black streaks on stems, and bronzed foliage as well as severe defoliation. 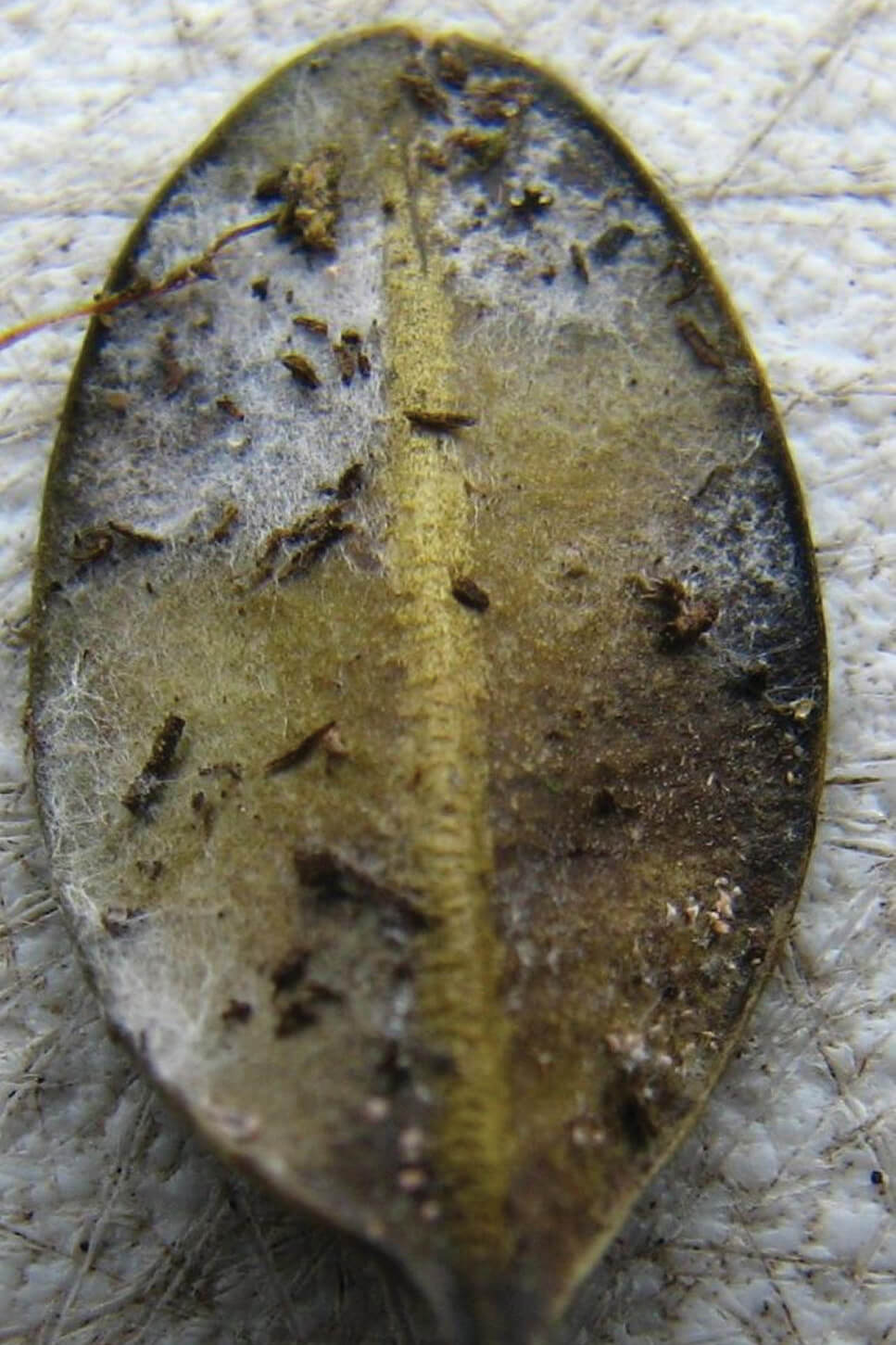 Figure 2: Signs of the fungus include sporulation under high humidity. This results in fuzzy spore masses forming on the underside of leaves. 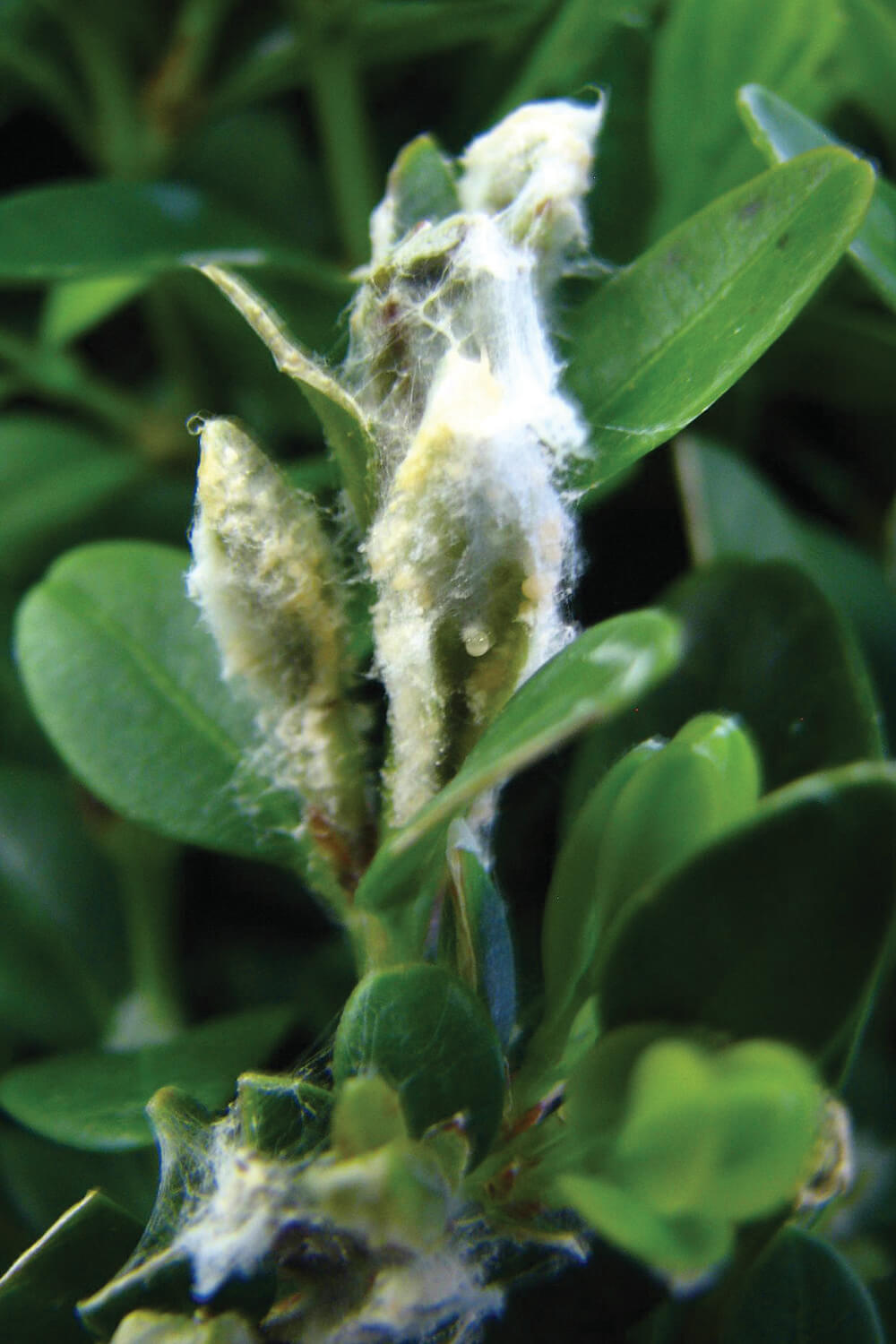 Figure 3: Fuzzy spore masses formed over the plant surface.
The cultural management methods for box blight include obtaining clean (pathogen-free) material, avoiding overhead irrigation, initiating sound sanitation methods, conducting weekly inspections and removing and destroying infected plants. Previous studies have demonstrated that box blight is difficult to control with fungicides, and attempts at fungicide control should be complemented with cultural management methods. Fungicides registered for emergency use in Ontario, B.C., and Quebec include Switch 62.5WG, and Daconil 2787 until December 31, 2013.

In April of 2012, we received two infected Green Mountain boxwood from a nursery in Southern Ontario, and we isolated C. buxicola from these infected samples. The fungus was identified based on DNA tests. Healthy boxwood and pachysandra leaves were inoculated with the fungus to determine if Pachysandra terminalis could be a potential host for box blight and to assess the susceptibilities of young versus old leaves, along with the susceptibilities of the different boxwood cultivars.

So far, we have discovered that C. buxicola can be isolated from inoculated symptomatic pachysandra leaves, which suggests that pachysandra may be a potential host for box blight. We also observed that after one week, inoculated young leaves become severely infected, while inoculated older leaves show no signs of infection. 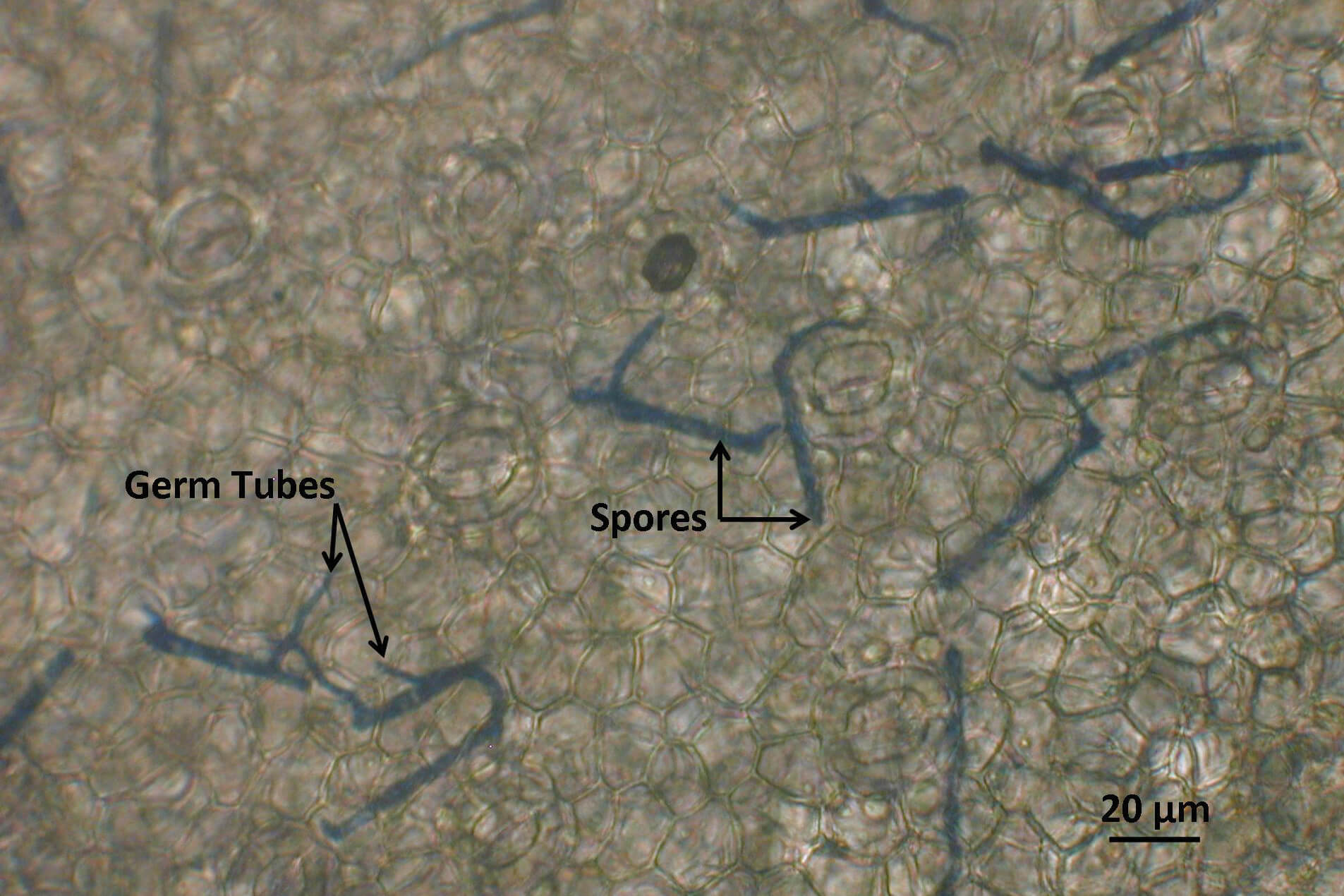 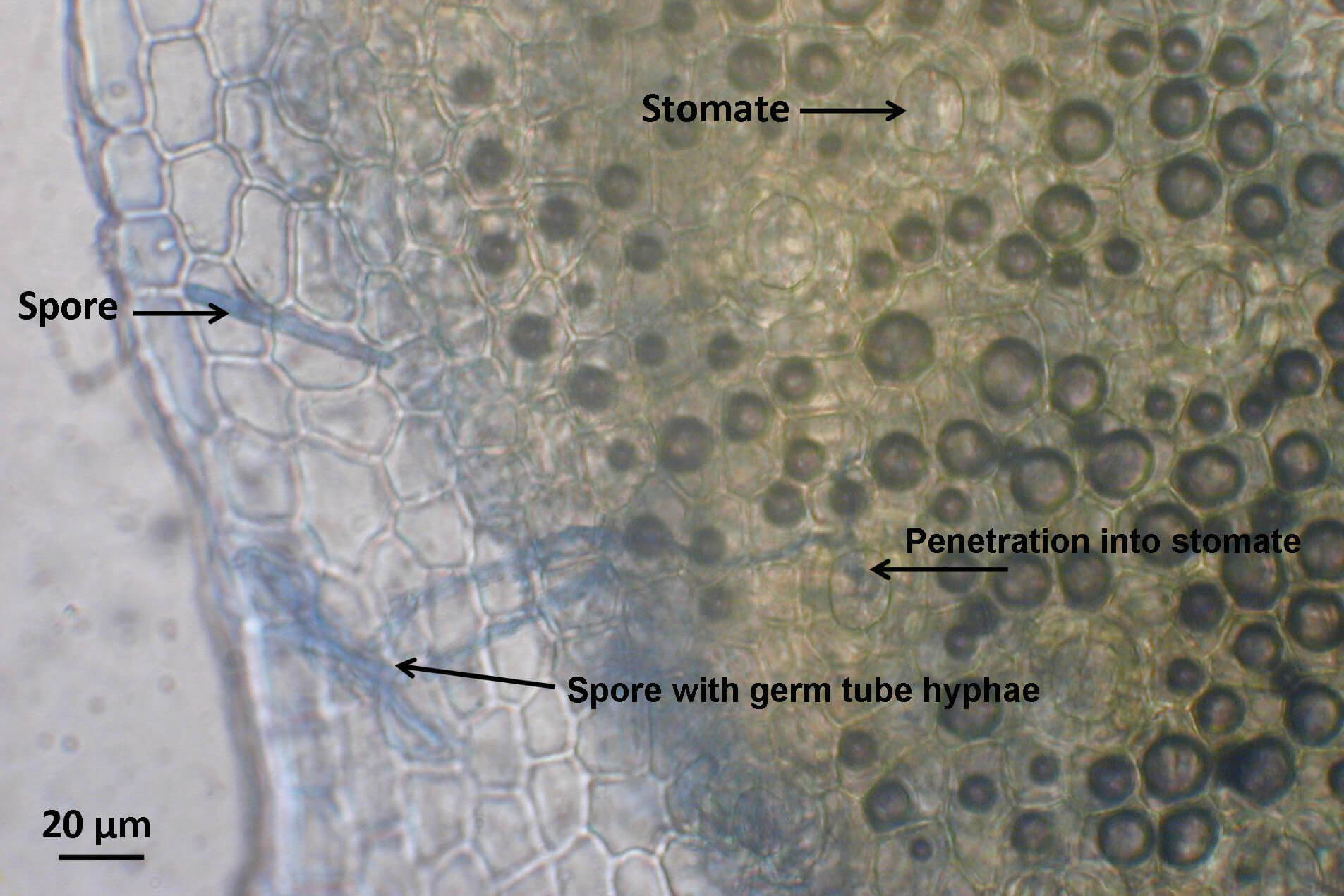 Figure 5: Penetration into the plant occurred by 21 hours. 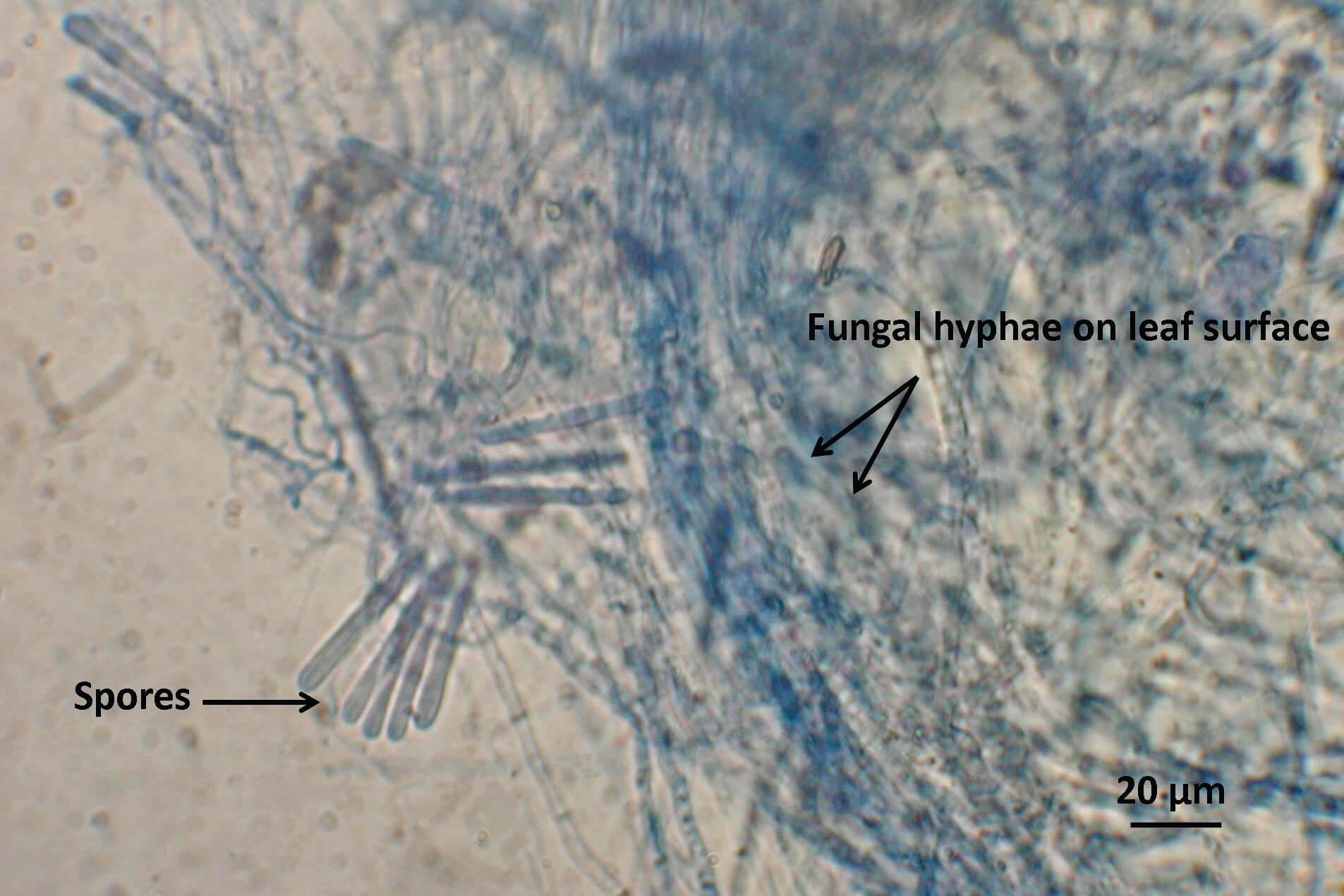 The importance of these results for the nursery industry is confirmation that this disease is present in Ontario and therefore poses a threat to nurseries selling or growing boxwood. This research also provides more information on the basic biology and optimal growing conditions of C. buxicola, highlighting how rapidly the infection cycle can be completed if the disease becomes established in a nursery setting.