The International Grower of the Year award, symbolized by the Golden Rose Trophy, was presented to Bill Stensson, Sheridan ceo, on Sept. 13, in Venlo, the Netherlands.

“This is like winning the Stanley Cup,” said Karl Stensson, president of Sheridan Nurseries, when contacted by Landscape Ontario magazine. “What a tremendous sense of pride and boost of morale for everyone at Sheridan.”

The company gathered staff members together for a photograph with the Golden Rose Trophy to commemorate the win. Stensson related how the sense of pride was evident throughout staff members, and that even the off-shore workers wanted individual photos so that they could send them back home to family.

And, like the Stanley Cup, the trophy will move throughout Sheridans’ nine retail garden centres and each employee will have a chance to have the trophy sit on his desk. 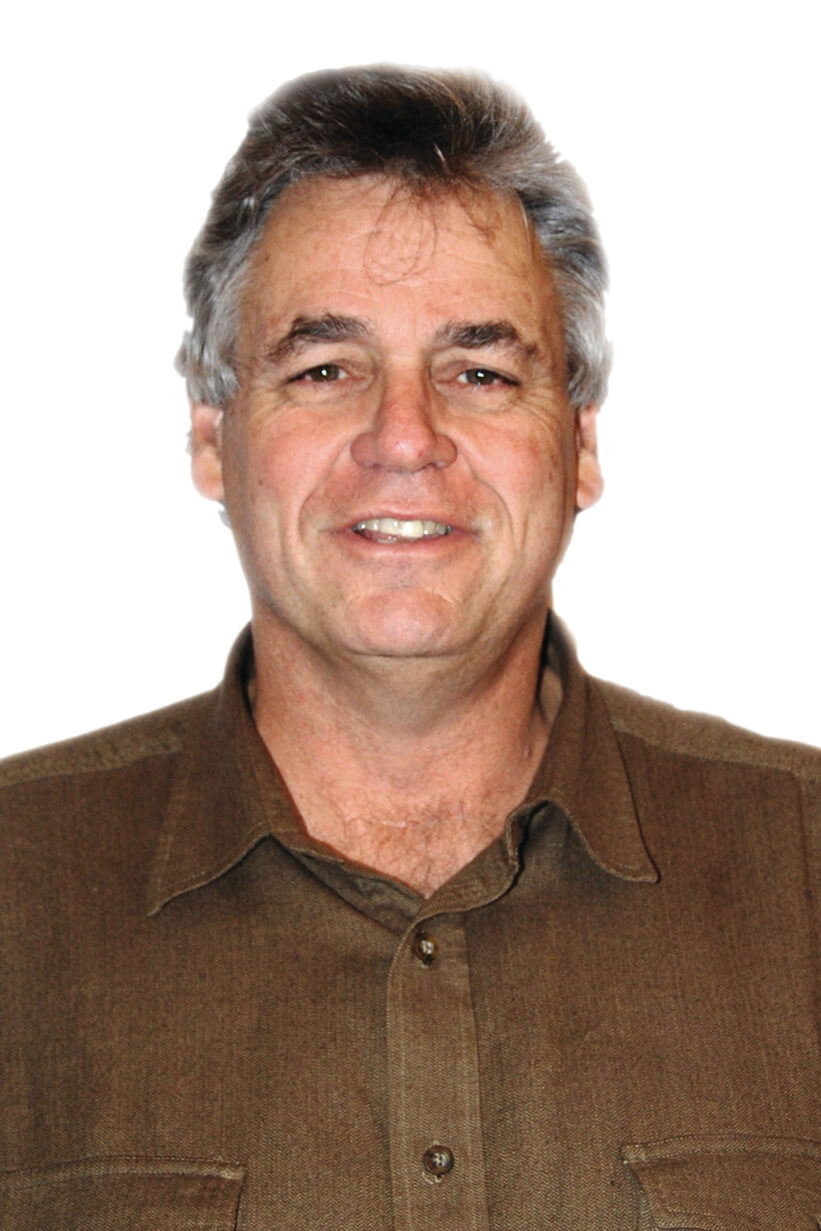 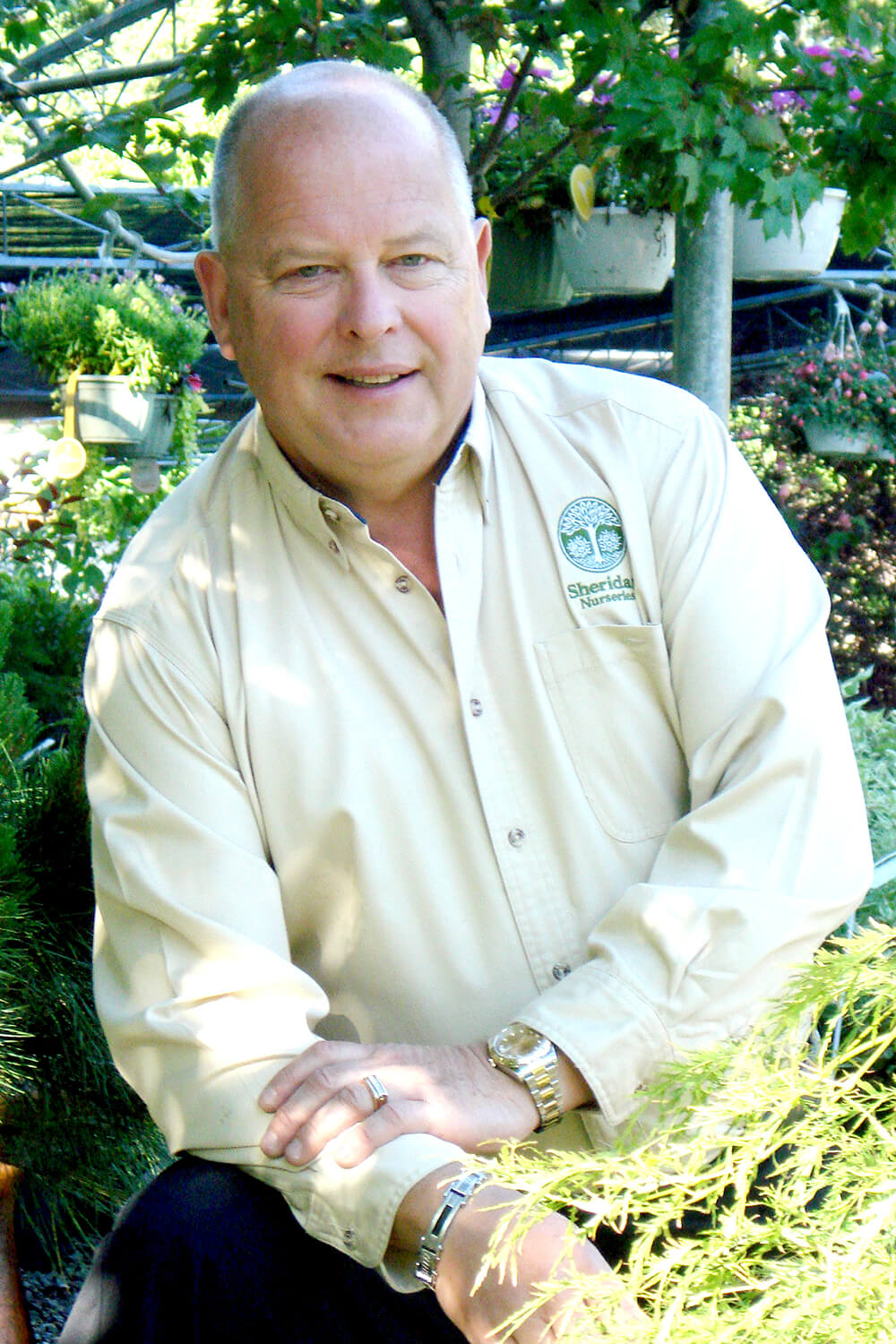 Karl Stensson
Stensson says for everyone at Sheridan, the award is a “testament to all the work we put into innovative new plant varieties each year, excellent human resource and educational policies, high quality and environmental standards, as well as our environmentally sustainable production policy and marketplace position. It shows we do more than just grow plants. It’s the whole package.”

It comes at a great time for Sheridan Nurseries. Next year the company celebrates its 100th anniversary. “This award is icing on the cake for our big birthday next year,” said Stensson.

The competition was tough. AIPH narrowed nominees to growers from the following countries: Australia, Belgium, Canada, England, Italy and the Netherlands; all growers who won national titles in their respective countries. Sheridan won the 2011 Canadian title, administered by CNLA, to qualify for the international competition.

According to the AIPH president Doeke Faber, even the pre-selection was difficult with the quality of the finalists never as high as this year. “All the participants are excellent companies and very modern state of the art examples for the ornamental industry,” said Faber.

In announcing Sheridan Nurseries’ win, a press release from AIPH stated, “Sheridan Nurseries is an example of a fully-integrated producer. With a strong emphasis on new varieties every year, an excellent human resource and education policy, high quality standards, water management, and sustainable production policy, Sheridan won the Golden Rose.”

This is the second consecutive win for Canada. Byland Nurseries from B.C. won the title last year.

To view Sheridan’s staff photo on Facebook, go to http://on.fb.me/V5TZB5. And, to read more about the Golden Rose award go to http://bit.ly/Vj07V0.